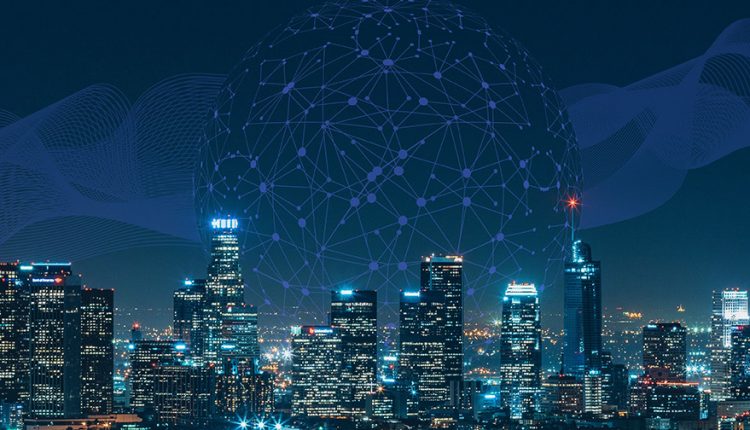 The new IDTechEx report, ‘Smart Cities Market 2021-2041: Energy, Food, Water, Materials, Transportation Forecasts’ has explained how $0.1 to $0.5 trillion smart city budgets are often not in the richest countries and certainly not centered on snooping.

Here is infrastructure and vehicle elimination as much as adding things for the zero-emission, verdant, independent future. Uniquely, the 320-page report analyzes and forecasts the major disruptive opportunities for radically new city materials, equipment and systems totaling a $1.7 trillion market in 2041. The priority is business opportunities.

This report investigates 151 companies radically transforming 500 cities. Focussed on commercial opportunities, best practice and gaps in the market, it has many timelines to 2050 and detailed forecasts 2021-2041. The presentation is easily understood because it mostly consists of new infograms, tables, graphs, diagrams and pictures packed with new information and insights.

CEO Raghu Das said: “Smart cities can be energy, food and water independent even in the sea or desert, eliminating pollution, traffic accidents, traffic jams, sidewalks, service staff, fuel supply chains and piping of sewerage and power. Transport is reinvented, smart buildings and city redesign are boosted by the emerging multipurpose materials arriving in walkways, robot shuttles and agrivoltaics. However, we caution about others such as the viability of electricity from road movement or heat and the safety of early deployment of vertical take-off battery air taxis. Hyperloop has major challenges unsolved.

“We give many new ideas for smart city materials and hardware based on our appraisal of the latest multipurpose materials research in universities and companies. That includes a lot on materials optically, electronically and electrically multipurpose, some functionally edit-able on arrival. Cities will get new magic from such things as transparent and magnetic concrete and electronically-darkening, electricity-producing glass. Some will even double as light-emitting moving color displays using newly viable transparent OLEDs and microLED arrays.

“Expect robot rooftop greenhouses, robot vertical farms, more varied aquaculture, saline farming, solar desalination farming and blue energy because most cities are on river, sea or saline marsh. We reveal a $100 billion opportunity for zero-emission modular gensets: distributed power is now the name of the game. We appraise ubiquitous sensor systems and information and communications technology advances supporting all this.”

The Executive Summary and Conclusions is sufficient in itself with 30 important smart cities compared, 16 key conclusions on issues targeted, 7 key conclusions on the primary new technologies to be applied and the 30 most important forecasts. Two chapters then introduce and quantify issues and many examples of the latest solutions. Other chapters go into city energy, food and water independence technology then reinvented city transport. Final chapters cover city cognitive infrastructure, sensor systems and much detail on those vital smart materials.

Battery EVs To Be Less Reliant On Lightweighting