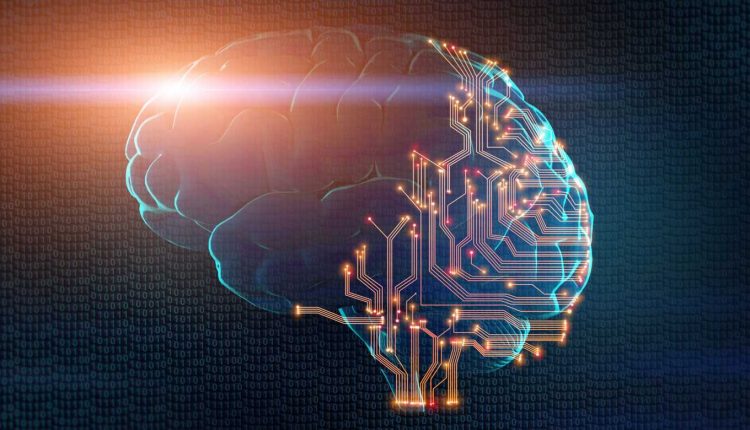 Our brains are more energy efficient than our computers, and scientists are one step closer to mimicking how our brains work.

By combining storage and processing in a single component, a memristor, scientists hope to reduce the current energy outlay needed for moving data between the processor and storage. Memristors may also allow computers to be better at machine learning tasks.

At ATH Zurich, the University of Zurich and Empa, scientists have developed a novel concept for memristors for use in a broader array of applications than currently possible. The new memristors can switch between two operation modes while in use, rather than requiring mode configuration in advance.

The two operation modes, volatile (when the signal grows weaker over time) and non-volatile (a constant signal), are also found in the human brain. Synaptic stimuli transfer from neuron to neuron through biochemical neurotransmitters. They start strong and end weak. However, new synaptic connections to other neurons form while we learn and last longer.

They published their study in Nature Communications.