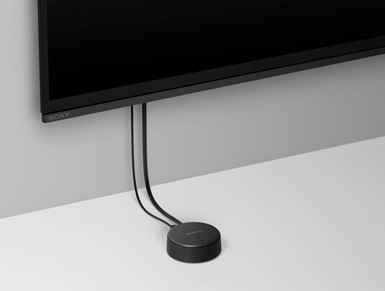 Sony Delivers a Wearable Personal Theater to Wear Around Your Neck

Sony claims that the SRS-NS7 delivers crystal clear acoustics and powerful sound pressure. An X-Balanced Speaker Unit provides an optimum speaker size in a compact body, increases sound pressure and reduces distortion for clear music and vocals—all without disturbing others. Battery life is up to 12 hours of power and up to 5 hours7 at maximum volume and a 10-minute quick charge provides up to 60 minutes of extra play time.

The SRS-NS7 suggested retail price is $299.99 and is available for pre-order. For more information, visit: https://electronics.sony.com/audio/headphones/wearable-speakers/p/srsns7.