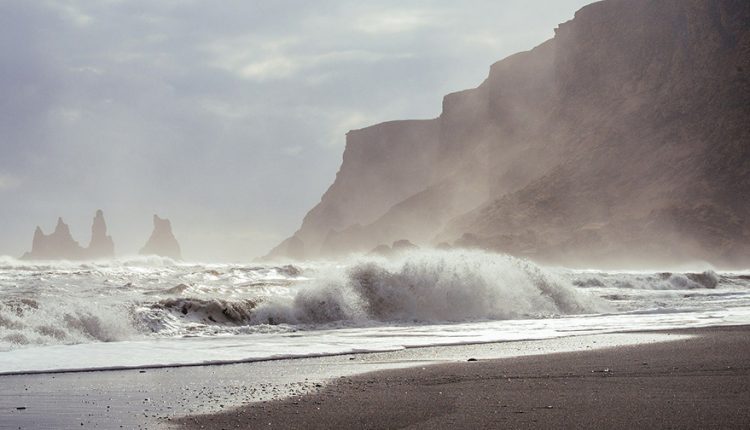 Large supercapacitors now compete head-on with batteries and are quoted in kWh. Some are drop-in lead-acid and lithium-ion battery replacements. Others are bought as uninterruptible power supplies up to 1MWh offering the bonus of efficient peak-shaving because power density is ten times that of lithium-ion batteries and series resistance low.

IDTechEx CEO Raghu Das advised: “Frequently, supercapacitors are used as an energy storage device in order to smooth the output power and improve the low-voltage ride-through capability of energy conversion systems, being fit-and-forget and wasting 14% less electricity than lithium-ion batteries. Output power fluctuation caused by the swell effect (opposite of voltage dip) is efficiently smoothed by supercapacitor energy storage systems.

“For smoothing tidal electricity over many hours, the new 100Wh/kg supercapacitor variants from Aowei and Toomen (others following) are worth considering. One-tenth of the size, weight, and self-leakage of pure supercapacitors, they retain much better cycle life, calendar life, power density, deep discharge, series resistance and reliability than lithium-ion batteries, potentially conferring lower total cost of ownership.”

‘Graphene’ is a badge of honor on supercapacitors. In IDTechEx research, it can mean the use of non-flammable, minimally-toxic electrolytes, omitting the volatile, flammable, toxic carcinogen acetonitrile, associated with birth defects and turning to cyanide in the human body. Slightly better series resistance and energy density may arise though the price may be higher.

Clear Route to All Land Vehicles Being Solar