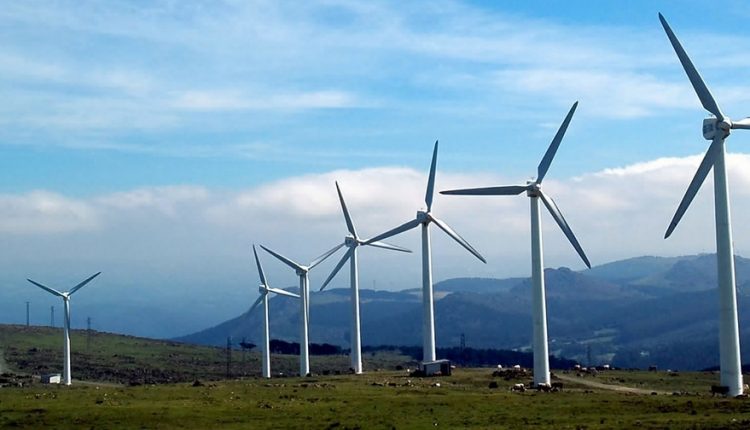 First orders have been taken for Airborne Wind Energy AWE by tethered kite or drone. AWE flies higher than a wind turbine – up where winds are stronger and more continuous – stronger still at night to offset dead solar. KiteNRG of Italy is developing its AWE to 500kW and they told IDTechEx supercapacitors are needed in an island configuration to accept the surges of power created.

The new moveable, rapidly installed energy harvesting such as AWE, tidal stream and ocean wave must avoid the high cost of parts maintenance and replacement in remote places. Supercapacitors do that, wasting less electricity and grabbing more of the incoming electricity surges than batteries.

In cycling applications, supercapacitors have 100 times the life and deep discharge, whereas only 15% of the battery can be sipped. The kWh of the supercapacitor needed to replace batteries in such situations is therefore much less, offsetting cost, something already demonstrated in hybrid cars.

Large supercapacitors cost thousands of dollars. They save millions of dollars when preventing self-destruction as with pitch control of the blades of a wind turbine in a storm when the electrics fail.

Lithium-ion batteries were selling at the billions of dollars a year level when they hit 100Wh/kg. Aowei and Toomen newly sell supercapacitors with that compactness, Nippon Chemicon, Skeleton Technology and others promising to join the party. With lower leakage than pure supercapacitors and many battery-beating advantages, these may cover long no-wind intervals. Compared to batteries, supercapacitors are safer, tolerate overcharge, avoid complex battery management systems.

Most are now non-flammable, non-toxic, incur no costly misery of controlled disposal and often deliver lowest total cost of ownership. Wasting 14% less electricity, they grab up to twice as much regenerative energy from helical or spiral surging AWE kite-action. Energy density is ten times lithium-ion batteries.

Enhancing Cyber Protection and Performance for Workloads at the Edge

China Forecast to Represent 22% of the Foundry Market in 2020