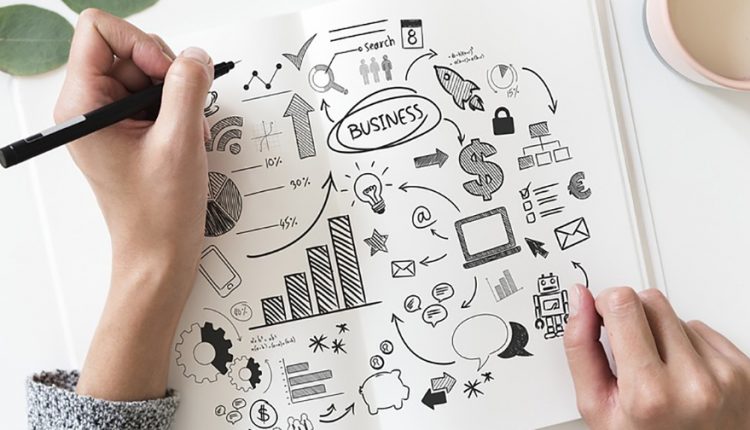 Synopsys the Silicon to Software partner for innovative companies developing the electronic products has announced that it has entered into an accelerated share repurchase agreement (ASR) with Bank of America N.A. to repurchase an aggregate of $100 million of Synopsys stock.

Under the terms of the ASR, Synopsys will receive an aggregate initial share delivery of approximately 678K shares, with the remainder, if any, to be settled on or before August 19th, 2019, upon completion of the repurchases.

The specific number of shares that Synopsys ultimately repurchases under the ASR will be based on Synopsys’ volume-weighted average share price during the repurchase period, less a discount.

What is the Future of Electric Light Aircraft?

New Era for Safety at Sea as GMDSS Terminal is Unveiled