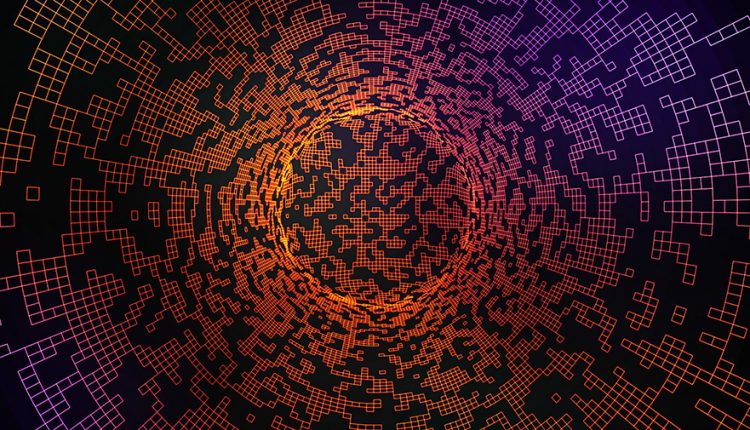 Synopsys has announced that on February 18th it will release a major update to the Polaris Software Integrity Platform to extend its static application security testing (SAST) and software composition analysis (SCA) capabilities to the developer’s desktop through the native integration of the Code Sight IDE plugin.

These capabilities, the first of their kind, will enable developers to proactively find and fix both security weaknesses in proprietary code and known vulnerabilities in open source dependencies simultaneously, without leaving their interactive development environment (IDE).

“In modern development environments, security testing needs to integrate seamlessly into the developer’s workflow, but it also needs to cover both proprietary and third-party code,” said Simon King, Vice President of Solutions at the Synopsys Software Integrity Group.

“By providing real-time SAST and now SCA results together in the IDE, Synopsys enables developers to detect security defects in both their own code and the open source components they leverage – as they build their applications. Developers can fix problems in real time, avoiding the risks and loss of productivity when issues are allowed to go undetected for days, weeks, or even months after they’ve moved on to other tasks. With this release, the native integration of the Code Sight IDE plugin enables developers to build secure, high-quality software faster.”