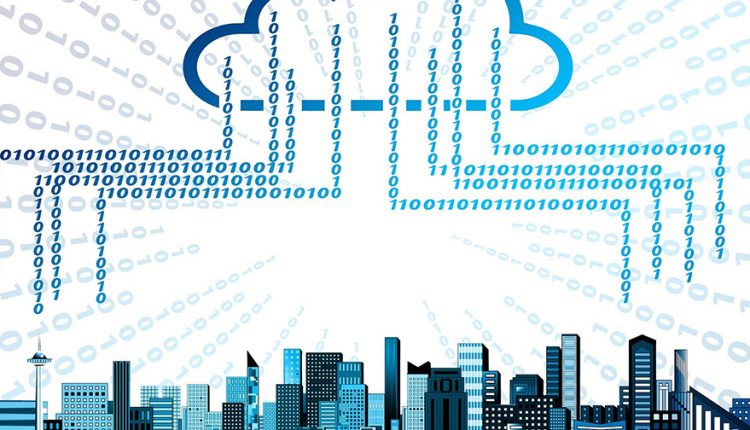 The Hidden Costs of High-Performance Storage

While performance still ranked first (57%), TCO tied with purchase price at 37% as the second most important consideration cited by users. This points to an important shift, as HPC storage buyers have historically given less credence to ongoing operating costs, particularly millions of dollars lost due to downtime.

Almost half of the surveyed respondents experience storage system failures once a month or more, with some outages leading to downtimes that can last as long as a week. A single day of downtime costs can range from $100,000 to more than $1 million.

“A clear implication of this study is that to compete effectively, storage vendors need to deliver value far beyond the initial purchase price,” said Steve Conway, Senior Advisor, HPC market dynamics at Hyperion Research. “They must pay attention to the full range of buyer considerations, including reliability, cost of management, responsive support and uninterrupted application user productivity.”

“HPC storage buyers have come to expect downtime as the norm in HPC storage, trading off the lowest cost of acquisition for the inevitable headaches and lost productivity caused by system downtime,” said Faye Pairman, President and CEO at Panasas. “As a result, HPC storage vendors skimp on the development expenses associated with reliability, manageability and support; something we don’t do at Panasas. With the release of PanFS 8, we go beyond delivering the lowest cost of ownership that we are known for by offering our high-performance file system on commodity hardware to provide the lowest cost of acquisition as well – making the buying decision easy.”

In addition to the rising importance of TCO, the survey findings also challenge the accepted HPC storage narrative that cost-effective performance necessitates complexity and unreliability. Consider the following key findings:

What is the Right Climate for Battery Testing?