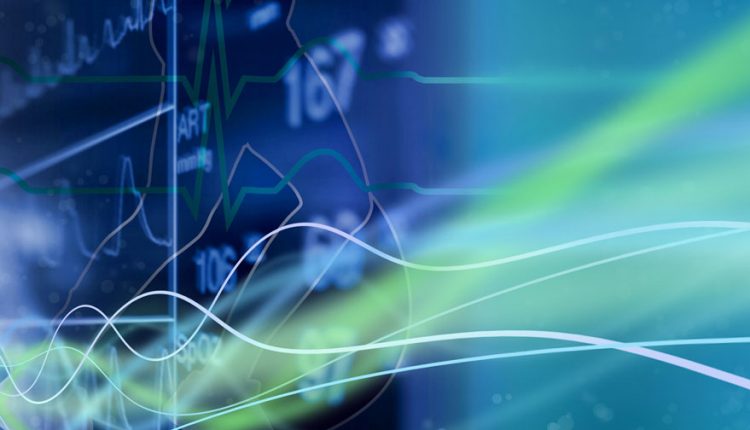 The top 5 technologies that are improving the healthcare system

Now that Electronic Health Records (EHR) have been implemented in over 95% of hospitals in the incentive program, it’s easier for hospitals to leverage patient data, implement new technology, and improve patient outcomes.

Healthcare has so many more applications for the latest technology than ever before.

Many of these technologies are just emerging, but they have the potential to change the face of healthcare as we know it.

Here are five of the most promising up-and-coming technologies that are already helping to improve our healthcare system.

3D printing involves the use of 3D computer modelling and a sophisticated machine to print 3D objects.

You may just know 3D printing as a way to make fun trinkets, but it’s serving a much more exciting purpose in the world of medicine.

Currently, 3D printing is being used to customize dental work, hearing aids, and even epilepsy medication.

Even more exciting applications are on the horizon, however.

3D bioprinting involves the use of a person’s own tissue to print new, healthy tissues. For organ transplant patients, this could one day change everything.

Today, there are over 100,000 people on an organ transplant list, but the number of available organs is much, much lower.

One day, 3D bioprinting could be used to create new human organs that match the recipient exactly, saving lives without patients having to wait for months or years on the transplant list.

Virtual reality, which places the user directly into a digital world, is most often used for video games and sports immersion.

However, its value in medicine has already been proven. Many patients are extremely anxious in the hospital, especially before and after surgery.

VR can be used to help reduce this anxiety and keep patients calm while they recover. It’s also revolutionizes PTSD treatment for soldiers returning from war zones.

In 2013, there were 69,000 new PTSD cases diagnosed in veterans from Iraq and Afghanistan, with almost the same number from Vietnam veterans who had never been diagnosed.

VR headsets are used to immerse these veterans in a virtual war zone while they talk about their traumatic experiences.

While that might sound like a cruel practice, it’s a type of exposure therapy that has been extremely effective for helping soldiers – in fact, an early 1997 test study involving ten patients showed that after a month, all ten had experienced improvement in their PTSD.

Another study showed a 70% remission rate when VR was combined with the drug D-Cycloserine.

The Internet of Things (IoT) is essentially a network of interconnected devices that can communicate with one another via the internet.

IoT devices you may be familiar with include remote light switches, door locks, and thermostats.

In medicine, IoT devices are impacting patient monitoring. Instead of having to check on a patient continually, advanced sensors from IoT devices can be used to monitor patients’ vitals and other important information.

These sensors can even be used remotely for everything from monitoring health to issuing medication reminders, which could allow patients to maintain independence while giving them and their caregivers peace of mind.

By 2020, some estimates suggest that 40% of IoT devices will have healthcare applications.

Our doctors, nurses, and support staff have too much to do on a day-to-day basis.

Staffing shortages, too many patients, and too many demands on their time can make working in a medical facility stressful and fragmented.

Fortunately, Artificial Intelligence (AI) might be able to step in and pick up some of the slack.

Some tasks, like billing and managing the supply chain, currently take up a lot of time, costing hospitals man hours and money.

We’re all familiar with robots, but the sheer range of their potential uses is still being explored.

While some people are worried about ‘robot doctors’ taking over, the truth is that they’re being use to assist, not to replace.

Robots can be used to take over the mundane, dirty, and dangerous tasks in a hospital, like cleaning rooms and transporting patients, freeing up doctors and nurses to focus on providing quality care.

Robots also have enormous potential in helping the aging population to remain independent, while cutting costs.

Using robot to cut costs and fill in the talent shortage could vastly improve overall quality of life for seniors around the world.

Forbes – Why the IoMT Will Start to Transform Healthcare in 2018

The top ten development boards of 2018