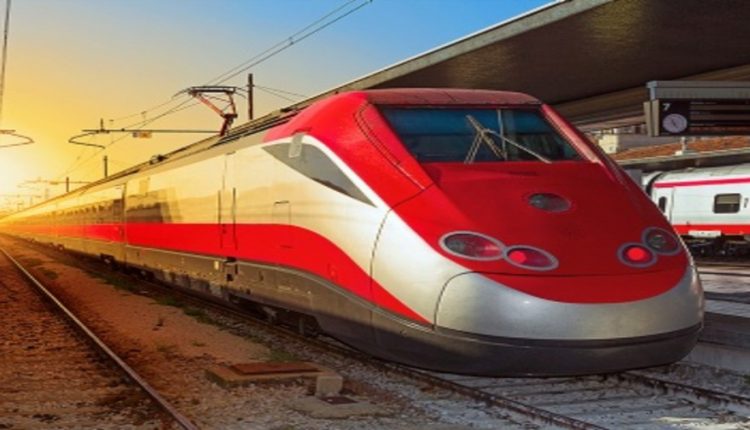 As many early adopters of electric vehicles know, their cars’ bulky batteries will soon be at the end of their life cycles. The size of coolers, EV batteries may be repurposed in a variety of ways. But the next generation of EV batteries may be much smaller and much more energy efficient.

In a study published in the June edition of IEEE Electron Device Letters, electrical engineers from the University Buffalo describe the gallium oxide-based transistor they have under development. Its tiny electronic switch can handle more than 8,000 volts, an impressive feat considering it’s about as thin as a sheet of paper.

The transistor could lead to smaller and more efficient electronic systems that control and convert electric power — a field of study known as power electronics — in electric cars, locomotives and airplanes. In turn, this could help improve how far these vehicles can travel.

“To really push these technologies into the future, we need next-generation electronic components that can handle greater power loads without increasing the size of power electronics systems,” says the study’s lead author, Uttam Singisetti, adding that the transistor could also benefit microgrid technologies and solid-state transformers.

Singisetti, associate professor of electrical engineering, School of Engineering and Applied Sciences, and students in his lab have been studying the potential of gallium oxide, including previous work exploring transistors made from the material.

Perhaps the chief reason researchers are exploring gallium oxide’s potential for power electronics is a property known as “bandgap.”

Bandgap measures how much energy is required to jolt an electron into a conducting state. Systems made with wide-bandgap materials can be thinner, lighter and handle more power than systems made of materials with lower bandgaps.

Gallium oxide’s bandgap is about 4.8 electron volts, which places it among an elite group of materials considered to have an ultrawide bandgap.

A key innovation in the new transistor revolves around passivation, which is a chemical process that involves coating the device to reduce the chemical reactivity of its surface. To accomplish this, Singisetti added a layer of SU-8, an epoxy-based polymer commonly used in microelectronics.

The results were impressive: Tests conducted just weeks before the COVID-19 pandemic temporarily shuttered Singisetti’s lab in March show the transistor can handle 8,032 volts before breaking down, which is more than similarly designed transistors made of silicon carbide or gallium nitride that are under development.

“The higher the breakdown voltage, the more power a device can handle,”says Singisetti. “The passivation layer is a simple, efficient and cost-effective way to boost the performance of gallium oxide transistors.”

Simulations suggest the transistor has a field strength of more than 10 million volts (or 10 megavolts) per centimeter. Field strength measures the intensity of an electromagnetic wave in a given spot, and it eventually determines the size and weight of power electronics systems.

“These simulated field strengths are impressive. However, they need to be verified by direct experimental measurements,” Singisetti says.

Additional authors of the study include current and past members of Singisetti’s research lab: Sudipto Saha, Shivam Sharma and Ke Zeng.

The research was supported by the U.S. Air Force Office of Scientific Research and by the U.S. National Science Foundation.

The Future of 3D Bioprinted Organs