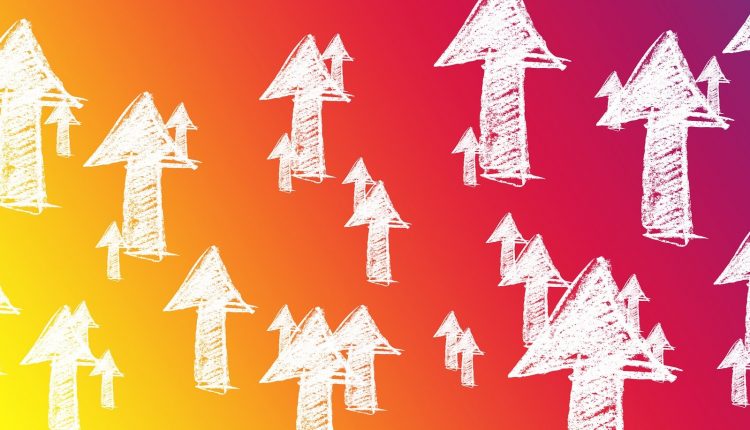 Powered by the latest developments in the area of robotic technology and vision sensors, the robot sensor market is expected to perform quite well over the coming years. This is rather overt from the several new breakthroughs that are making headlines every day. Robot sensors that can detect several aspects such as light, distance, color, touch, speed, motion, and collision are being sought after, by leading companies globally.

Recently, FANUC launched its iRVision 3DV series which is created to conduct all kinds of bin picking. It is able to perform complicated imaging and picking functions. 3D vision offers spatial geometric information in diverse environments to aid robots in accurately picking parts from piles—a task that 2D vision fails to perform.

Similarly, the latest version of ISRA’s optical sensor is in-built with four -camera technology and an embedded system design. Being a Touch & Automate system, the optical sensor is designed for all major robot brands and is deployable within a matter of hours.

To that end, enumerated below are a few regional trends that are likely to impact robot sensor industry outlook through the forthcoming years:

As several key competitors in the market are regularly coming up new technologies, the APAC robot sensor market will receive substantial impetus. Automation is a prominent trend in the manufacturing and logistics industries in this region. Due to this trend, the APAC market for robot sensors will amp up its revenue as increasing number of robots are deployed across these sectors.

North America To Lead Owing To High Cost Of Labor

The North America industry was valued at $680 million and is estimated to expand at a promising CAGR of 11% between 2018 and 2024. The key driver of the North America market is the increasing deployment of robots in logistics and manufacturing industries. Numerous companies in the U.S. have been adopting automation, pushing the robot sensor market share in this region.

The number of robots shipped to North America in the first quarter of 2018 was as high as 8,161, registering a revenue worth more than $437 million, as per the Robotic Industries Association (RIA). As compared to other regions, the labor cost in North America is significantly high. The continuously rising demand for increased labor wages can proffer substantial demand for automation, boosting the growth of North America market.

Known as ‘cobots’, collaborative robots are gaining traction especially in the countries such as Japan and India. These robots are designed to collaborate with humans in a production unit in a safe and efficient manner, ensuring high productivity. Multiple software tools and sensors such as robot collision sensor and robot distance sensor are required to deploy these collaborative robots which are capable of detecting discrepancies in the work environment.

Collaborative robots are trainable and are generally appointed to perform monotonous tasks that humans find tedious. Reduced workspace coupled with heightened functionality will push the demand for robot sensors in the APAC segment.

China, India, and Japan present considerable opportunities for growth of the APAC robot sensor market. China particularly has been on the upfront with nearly 630 robots per 10,000 employees, according to the International Federation of Robots. The APAC region is expected to flourish at a CAGR of 16% between 2018 and 2024 and was estimated to be worth $670 million in 2017.

Manufacturing And Logistics Segment To Ensure Growth In Europe

The International Federation of Robotics notes that Germany ranks fifth in the global market in terms of market share in the robot industry whereas Italy is the seventh largest supplier of industrial robots on an annual basis. It also estimated that domestic robots will bring in a revenue worth more than $11 billion by the end of 2020. The massive revenue can be attributed to the large scale deployment of automation across manufacturing units as well as logistics operations.

As the global demand for robotic technology goes up, the demand for components required to manufacture them such as vision sensors is also expected to soar in the European market for robot sensors. Capable of detecting and measuring objects by capturing images on a camera, vision sensors are an integral part of robotic technology. Object detection and accuracy of machinery parts are to be ensured in manufacturing processes. Vision sensors can perform such tasks with ease and accuracy.

Furthermore, the integration of electronic components has brought about a significant reduction in the size of vision sensors. These compact vision sensors are used in quality control.  The production of compact robot sensors will in turn have a positive impact on the Europe robot sensor market.