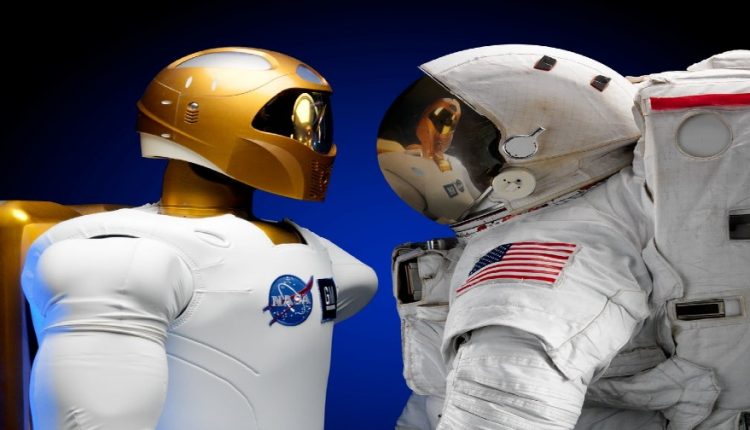 Uncanny Valley Response to Robots and Androids is a Dynamic Process

While the concept of the uncanny valley was first described by Japanese robotics professor Masahiro Mori in 1970, it links to a much earlier idea of the uncanny elaborated by Ernst Jentsch in 1906 and expanded upon by Sigmund Freud in an essay published in 1919.

The theory suggests that the more human robots look, the more positive and empathetic its human observers’ emotional response will be until the resemblance to humans reaches a certain point. Human response then becomes revulsion until the robots’ appearance becomes almost indistinguishable from humans, and their response once again becomes positive. The valley is the low point of human response to and acceptance of robots and androids.

Many people experience an uneasy feeling in response to robots that are nearly lifelike, and yet somehow not quite “right.” The feeling of affinity can plunge into one of repulsion as a robot’s human likeness increases, a zone known as “the uncanny valley.”

The journal Perception published new insights into the cognitive mechanisms underlying this phenomenon made by psychologists at Emory University.

Since the uncanny valley was first described, a common hypothesis developed to explain it. Known as the mind-perception theory, it proposes that when people see a robot with human-like features, they automatically add a mind to it. A growing sense that a machine appears to have a mind leads to the creepy feeling, according to this theory.

“We found that the opposite is true,” says Wang Shensheng, first author of the new study, who did the work as a graduate student at Emory and recently received his PhD in psychology. “It’s not the first step of attributing a mind to an android but the next step of ‘dehumanizing’ it by subtracting the idea of it having a mind that leads to the uncanny valley. Instead of just a one-shot process, it’s a dynamic one.”

The findings have implications for both the design of robots and for understanding how we perceive one another as humans.

“Robots are increasingly entering the social domain for everything from education to healthcare,” Wang says. “How we perceive them and relate to them is important both from the standpoint of engineers and psychologists.”

“At the core of this research is the question of what we perceive when we look at a face,” adds Philippe Rochat, Emory professor of psychology and senior author of the study. “It’s probably one of the most important questions in psychology. The ability to perceive the minds of others is the foundation of human relationships.”

The research may help in unraveling the mechanisms involved in mind-blindness — the inability to distinguish between humans and machines — such as in cases of extreme autism or some psychotic disorders, Rochat says.

Co-authors of the study include Yuk Fai Cheong and Daniel Dilks, both associate professors of psychology at Emory.

Anthropomorphizing, or projecting human qualities onto objects, is common. “We often see faces in a cloud for instance,” Wang says. “We also sometimes anthropomorphize machines that we’re trying to understand, like our cars or a computer.”

Naming one’s car or imagining that a cloud is an animated being, however, is not normally associated with an uncanny feeling, Wang notes. That led him to hypothesize that something other than just anthropomorphizing may occur when viewing an android.

To tease apart the potential roles of mind-perception and dehumanization in the uncanny valley phenomenon the researchers conducted experiments focused on the temporal dynamics of the process. Participants were shown three types of images — human faces, mechanical-looking robot faces and android faces that closely resembled humans — and asked to rate each for perceived animacy or “aliveness.” The exposure times of the images were systematically manipulated, within milliseconds, as the participants rated their animacy.

The results showed that perceived animacy decreased significantly as a function of exposure time for android faces but not for mechanical-looking robot or human faces. And in android faces, the perceived animacy drops at between 100 and 500 milliseconds of viewing time. That timing is consistent with previous research showing that people begin to distinguish between human and artificial faces around 400 milliseconds after stimulus onset.

A second set of experiments manipulated both the exposure time and the amount of detail in the images, ranging from a minimal sketch of the features to a fully blurred image. The results showed that removing details from the images of the android faces decreased the perceived animacy along with the perceived uncanniness.

“The whole process is complicated but it happens within the blink of an eye,” Wang says. “Our results suggest that at first sight we anthropomorphize an android, but within milliseconds we detect deviations and dehumanize it. And that drop in perceived animacy likely contributes to the uncanny feeling.”