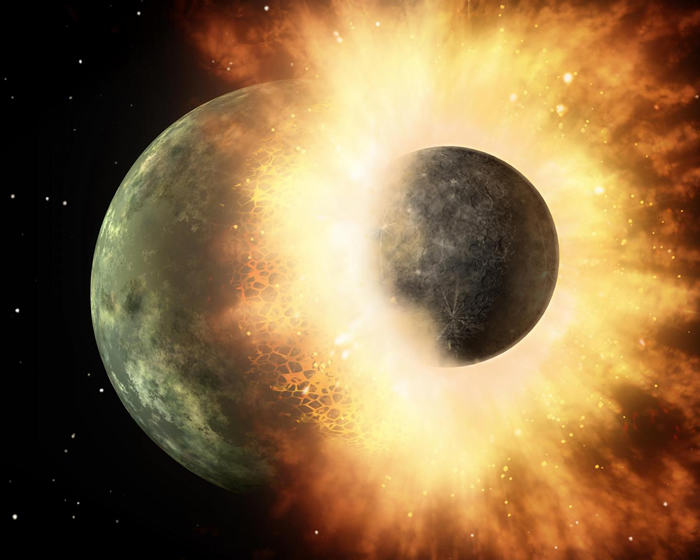 Using Netflix to tackle a problem in astrophysics

Machine learning is a powerful tool used for a variety of tasks in modern life, from fraud detection and sorting spam in Google, to making movie recommendations on Netflix.

Now a team of researchers from the University of Toronto Scarborough have developed a novel approach in using it to determine whether planetary systems are stable or not.

“Machine learning offers a powerful way to tackle a problem in astrophysics, and that’s predicting whether planetary systems are stable,” says Dan Tamayo, lead author of the research and a postdoctoral fellow in the Centre for Planetary Science at U of T Scarborough.

Machine learning is a form of artificial intelligence that gives computers the ability to learn without having to be constantly programmed for a specific task. The benefit is that it can teach computers to learn and change when exposed to new data, not to mention it’s also very efficient.

The method developed by Tamayo and his team is 1,000 times faster than traditional methods in predicting stability.

“In the past we’ve been hamstrung in trying to figure out whether planetary systems are stable by methods that couldn’t handle the amount of data we were throwing at it,” he says.

It’s important to know whether planetary systems are stable or not because it can tell us a great deal about how these systems formed. It can also offer valuable new information about exoplanets that is not offered by current methods of observation.

There are several current methods of detecting exoplanets that provide information such as the size of the planet and its orbital period, but they may not provide the planet’s mass or how elliptical their orbit is, which are all factors that affect stability, notes Tamayo.

The method developed by Tamayo and his team is the result of a series of workshops at U of T Scarborough covering how machine learning could help tackle specific scientific problems. The research is currently published online in the Astrophysical Journal Letters.

“What’s encouraging is that our findings tell us that investing weeks of computation to train machine learning models is worth it because not only is this tool accurate, it also works much faster,” he adds.

It may also come in handy when analyzing data from NASA’s Transiting Exoplanet Survey Satellite (TESS) set to launch next year. The two-year mission will focus on discovering new exoplanets by focusing on the brightest stars near our solar system.

“It could be a useful tool because predicting stability would allow us to learn more about the system, from the upper limits of mass to the eccentricities of these planets,” says Tamayo. “It could be a very useful tool in better understanding those systems.”