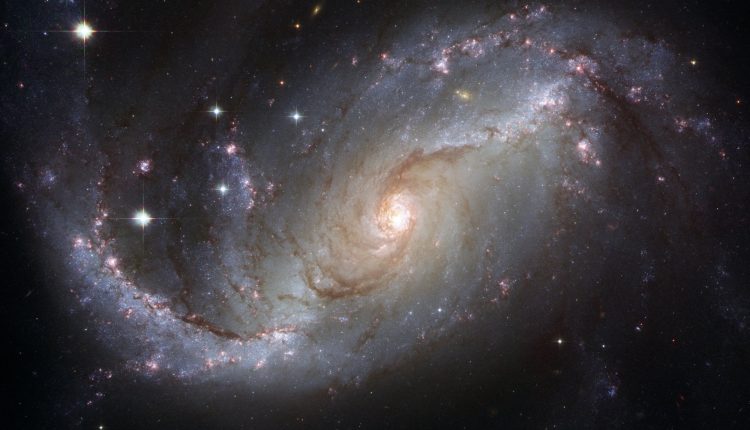 What composes 70 percent of our universe?

Until now, 70 percent of the universe was thought to be composed of dark energy, aiding in its expansion at an ever-increasing rate. University of Copenhagen researchers disagree. They tested a model replacing dark energy with a dark matter in the form of magnetic forces.

“If what we discovered is accurate, it would upend our belief that what we thought made up 70 percent of the universe does not actually exist. We have removed dark energy from the equation and added in a few more properties for dark matter. This appears to have the same effect upon the universe’s expansion as dark energy,” explains Steen Harle Hansen, an associate professor at the Niels Bohr Institute’s DARK Cosmology Centre.

In the new model, the 25 percent share of dark matter is a heavy and slow particle. The team questioned, what if dark matter had some quality that was analogous to magnetism in it? Hansen’s question served as the foundation for the computer model, where researchers included everything that they know about the universe–including gravity, the speed of the universe’s expansion and X, the unknown force that expands the universe. There still remains much about this mechanism that has yet to be understood by the researchers.

According to Hansen, “Honestly, our discovery may just be a coincidence. But if it isn’t, it is truly incredible. It would change our understanding of the universe’s composition and why it is expanding. As far as our current knowledge, our ideas about dark matter with a type of magnetic force and the idea about dark energy are equally wild. Only more detailed observations will determine which of these.”