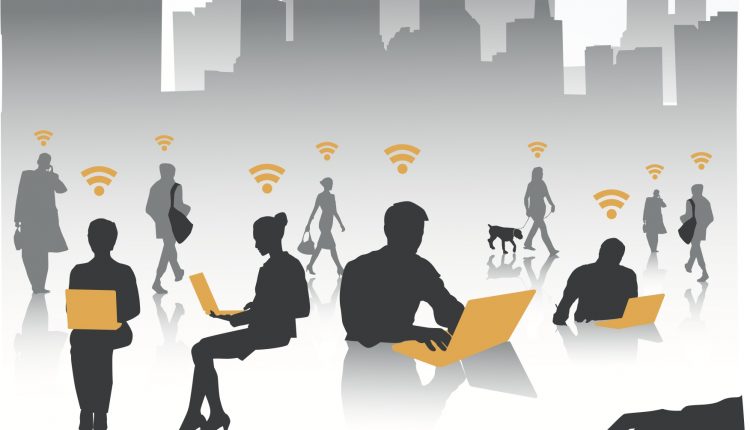 University of California, Santa Barbara researchers are using the common wireless signal to count the number of people in a designated space without relying on them to carry personal devices.

They have demonstrated that a Wi-Fi signal can be used to count the number of people in a given space with potential applications in energy efficiency and even search-and-rescue operations. 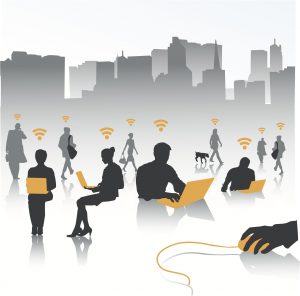 “Our approach can estimate the number of people walking in an area, based on only the received power measurements of a Wi-Fi link,” said Mostofi, a professor of electrical and computer engineering. This approach does not require people to carry WiFi-enabled telecommunications devices for them to be counted, though.

In order to successfully record the number of people in an area, the researchers put two Wi-Fi cards at opposite ends of a target area (about 230 sq.ft.). Using only the received power measurements of the link between the two cards they were able to estimate the number of people walking in that area.

So far, they have successfully tested up to nine people in both indoor and outdoor settings.

“This is about counting walking people, which is very challenging,” said Mostofi. “Counting this many people in such a small area with only WiFi power measurements of one link is a hard problem, and the main motivation for this work.”

This people-counting method relies in large part on changes in received wireless signal. The presence of people attenuates the signal in the direct line of sight between the Wi-Fi cards if a person crosses that line of sight. Human bodies can also scatter the signal resulting in a phenomenon called multi-path fading which occurs when a person is not in the direct line-of-sight path. By developing a probabilistic mathematical framework based on these two key phenomena the researchers proposed a way of estimating the number of people walking in the space.

Since Wi-Fi is available in so many settings these days, the researchers’ findings have potential for many diverse applications. For example, the ability to estimate the number of people in a given space could be used in smart homes and buildings for air conditioning and heating purposes. (Think adjusting according to the the number of occupants). “Stores can even benefit from counting the number of shoppers for better business planning,” said Mostofi.

Previous work in the research lab involved imaging stationary objects/humans through walls with Wi-Fi signals, and Mostofi plans to eventually bring the two projects together in the future.

For more information, visit the research group’s project page or watch the video below.

Engineers create a computer that operates on just droplets of water