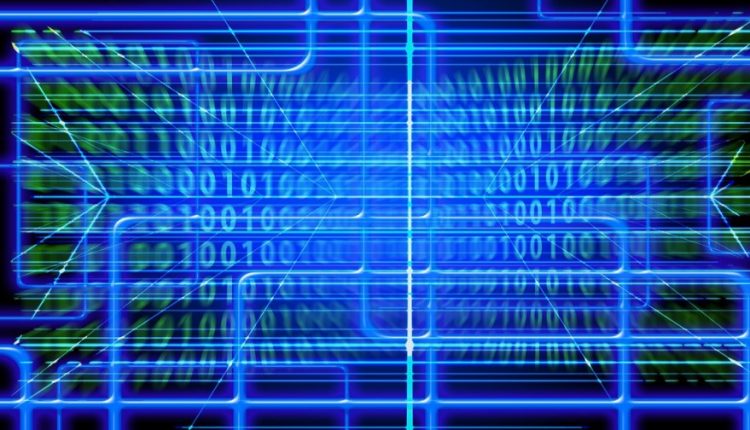 The magnetic fields that encode computer information storage are energy-efficient. More than 99% of the energy required is wasted in the form of excess heat. Physicists at the University of Arkansas are now studying bismuth ferrite (BFO), which could potentially be used to create faster, cheaper computer memory. It could also be used in sensors, transducers, and other electronic components.

A recent study published in Physical Review Letters attempted to answer the question posed by Omid Sayedaghaee, “Is there any way to avoid that waste of energy?”

By applying an electric field to store the information and a magnetic field to read it, the answer could be yes, as long as the materials used are responsive to both fields simultaneously.

BFO is multiferroic, meaning it responds to both electric and magnetic fields, and is potentially suitable for storing information on a computer. But its magnetoelectric response is small. Sayedaghaee and his colleagues simulated conditions that enhance  the magnetoelectric response to the point that it could be used to more efficiently store information by using electricity, rather than magnetism, at the Arkansas High Performance Computing Center lab.

The researchers also documented the phenomenon responsible for the enhanced response, which they called an “electroacoustic magnon.” The name reflects the fact that the discovery is a mix of three known “quasiparticles,” which are similar to oscillations in a solid: acoustic phonons, optical phonons and magnons.

Carbon Nanontube Forests May Be the Answer to Self-Powered Wearables

Development of Edge Computing Platform a Solution for uCPE