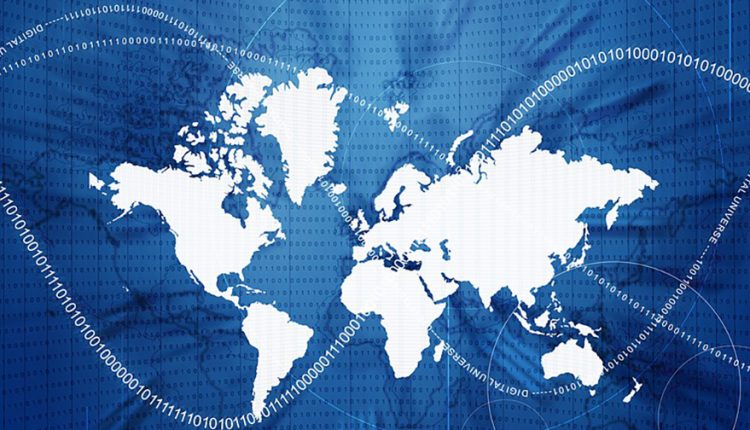 AI and IoT developer platform, Tuya Smart, has announced two new solutions at CES 2019. The AI Video Doorbell and the AI Pad, presented by COO Alex Yang at the firm’s stand at CES in Las Vegas, are next-level security solutions for the home and office that incorporate artificial intelligence and the Internet of Things.

“Consumers not only want to protect their families and homes through security systems, but also increasingly see them as the basis for smart home control,” said Yang during the unveiling at the Sands in Las Vegas. “In the long run, security systems that can achieve interoperability will replace traditional one-way systems, and with the continuous improvement of functions, the market prospects are very broad.”

The AI Video Doorbell uses real-time facial recognition to identify family members, friends, couriers, property managers and even pets, that have been previously added to a ‘whitelist’ and sends corresponding responses to the homeowner’s mobile phone once the doorbell has been rung.

Added security comes in the form of remote monitoring, where the AI Doorbell automatically identifies movement by people not on the whitelist and informs the householder of a potential intruder. False alarms are greatly reduced thanks to AI motion detection that can differentiate between, for example, a stray cat and a human form. Even if the owner is not home, the incident triggers a one-minute video recording and is pushed to their mobile device.

All data is processed locally on the device which can be used offline in a network-free environment. Face acquisition, live detection and face comparison functions are all localized on the device as the processing speed is faster than in the cloud.

The AI Video Doorbell is expected to enter mass production in May 2019.

The second solution is the AI Pad, which provides secure access and control of office buildings, and can be used for employee management, attendance system management and identification of employees, with a 99.7% accuracy rate.

The AI Pad, which integrates multiple subsystems, such as smart cameras and sensors, will serve as the ‘brain center’ in smart buildings. After the user enters the face data in advance through the smart camera and obtains whitelist permission, all the smart devices under the control of the central system will be available to the user.

For example, if employees are in their company office building, they can open doors and take the elevator, at pre-programmed times if necessary, without having to carry different identity cards and key cards. However, insurance salespeople and other outsiders can’t just walk in and if an employee is followed by an unauthorized person, the system automatically detects them, triggering an alert. AI Pad can also be used to control the building’s entire smart system, to adjust the office’s lighting, temperature and humidity settings, for example.

Tuya’s collaboration with these world-class partners underscores the companies’ confidence and strength in developing smart solutions for the global IoT industry. Together, they will cooperate to accelerate the growth of the IoT industry by delivering interoperable, easy-to-deploy, high-performance smart products including lighting, wireless sensors and security devices.

The ‘invisible’ trailer, teleportation and more at CES 2019

Module For Massive IoT Based On Monarch Technology