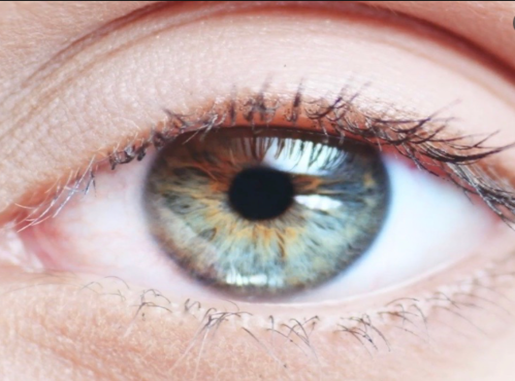 Researchers at the University of Central Florida developed a device for artificial intelligence that mimics the eye’s retina, which could lead to advanced AI that instantly recognizes what it sees.

The development could lead to advanced AI that can instantly recognize what it sees, like automatic descriptions of pictures taken by a camera or phone. The technology also has applications in self-driving vehicles and robotics.

The device, detailed in a new study in the journal ACS Nano, outperforms the eye in the number of wavelengths it can see, from ultraviolet to visible light and on to the infrared spectrum.

It can integrate three different operations into one. Current intelligent imaging technology in self-driving vehicles requires separate sensing, memorization, and data processing. Combining the three steps makes the device many times faster than current technology. The technology is also tiny, with hundreds of the devices fitting on a one-inch-wide chip.

Key to the technology is the engineering of nanoscale surfaces made of molybdenum disulfide and platinum ditelluride that allow for multi-wavelength sensing and memory. The researchers tested the device’s accuracy by having it sense and recognize a mixed wavelength image — an ultraviolet number “3” and an infrared part that is the mirror image of the digit placed together to form an “8.” They demonstrated that the technology could discern the patterns and identify it both as a “3” in ultraviolet and an “8” in infrared.