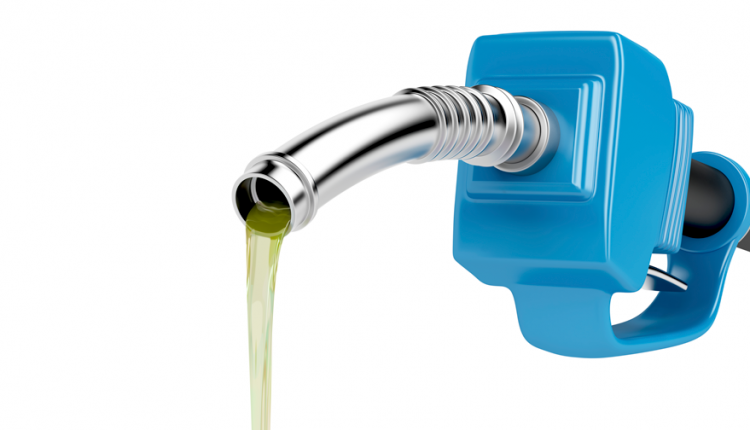 At several locations around the world, a partnership of international companies will start construction of facilities, where biocoal will be produced on a commercial scale. This biocoal can be used as sustainable fuel in power plants and heating installations all over the world, giving a boost to reducing climate change.

Of all resources used for global energy consumption, 19.3% is renewable energy, of which almost three-quarters is generated from biomass, according to the Renewable Energy Network (REN21). For the production of biocoal, at present woody waste residues are mainly used, among others from the wood-processing industry, sustainable forestry and green maintenance. The use of biocoal reduces fossil carbon emissions significantly and increases the use of biomass, which plays a major part in the necessary energy transition. By using biocoal it is even possible to make existing coal-fired powerplants sustainable without any major adjustments.

The partnership is initiated by Clean Electricity Generation (CEG) and Stork. Stork, a Fluor Company, will build and maintain the new production facilities. The building of the first new production plant for biocoal is scheduled in Estonia. CEG and Stork are currently working on a front end engineering and design of the installation. Construction starts at the third quarter of this year. Parallel to that, they will continue working on installations in Finland and outside of Europe with a main focus on North America. Energy innovation company CEG will supply the patented technology. The company has succeeded in developing a production facility for biocoal on a commercial scale making biocoal a viable and sustainable alternative to fossil coal. CEG already has a production facility in Derby, United Kingdom, where high-quality biocoal is produced. In comparison, the new factory in Estonia will be five times bigger.

Other participating companies within the partnership include among others Carrier, which will supply essential parts for the production facilities, and investment company Momentum Capital, majority shareholder of CEG. In addition, several large international energy companies have indicated that they want to join the partnership.

The sustainable residual flows of biomass are converted into biofuel through so-called torrefaction technology. With this technology the biomass is converted into sustainable coal via a thermal refining process. This creates a relatively cheap biofuel with a high energy density. The biocoal in the form of pellets can be used in traditional coal-fired plants, but also for industrial heating processes, buildings or city district heating projects. Compared to coal combustion, per tonne of biocoal, 2.5 tons of CO2 is saved. Moreover, the energy value is higher and less storage and transport is needed than traditional sustainable alternatives. During the production of biocoal, the installation also produces green electricity and heat.

The International Energy Agency (IEA) names torrefaction a promising technology, although a few years ago it concluded the investments were too high and the development was too slow. Now, the IEA names torrefied biomass the cheapest, lowest risk biomass for storage, transport and processing, and also the best form of biomass as a global commodity. The partnership is now accelerating this technology.

Erik Huis, CEO of CEG said: “We are the only party who is controlling this technology on a commercially applicable scale and who owns the intellectual property of it. Now, together with all partners, we take the final hurdle to raise biocoal to a worldwide standard. It will pave the way to make biocoal a sustainable bulk product, so that it becomes accessible to everyone. That is our ultimate goal.

“The energy giants of this world follow every step we take closely and find alignment with our process, because it is a sustainable alternative for their entire chain of fossil processes.” Erik Huis further added: “The current orders and the orders ahead require a total investment of €350m.”

Martijn van Rheenen, CEO of Momentum Capital, the investment company of CEG is also pleased: “With this partnership we have a unique combination to contribute to both the energy transition based on proven technology and the creation of value for our investors. The production facilities in our Industrial Assets portfolio are therefore both purchased by the industry and by professional institutional parties for investing value and long-term cash flow,” he commented.

The Internet of Things is driven by network, not devices