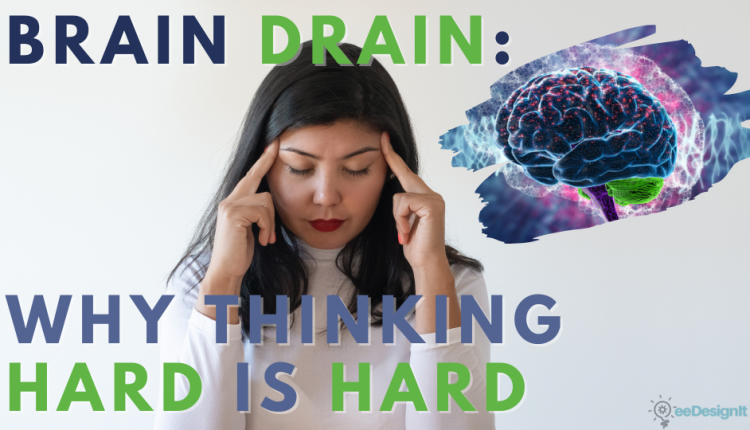 Have you ever felt exhausted after an intense mental day at work? After an exam at school? Researchers have new findings that help explain your exhaustion after vigorous mental gymnastics. It isn’t all in your head.

Their studies, reported in Current Biology, indicate that several hours of energetic thinking builds up toxic byproducts in your prefrontal cortex. These toxins alter your decision-making, steering you toward actions requiring less effort or waiting time as cognitive fatigue settles in.

Researchers believe that this accumulation of noxious substances signals us to stop working to protect our brain.

The team used magnetic resonance spectroscopy (MRS) to monitor two groups of people throughout their day; those with mentally taxing jobs and those without. They noticed signs of mental fatigue, such as pupil dilation and higher levels of glutamate in synapses within the prefrontal cortex, only in the thinking group. This group also proposed courses of action that brought rewards requiring less effort and shorter waiting periods. The researchers believe that the glutamate accumulation makes using the prefrontal cortex more costly, resulting in mental fatigue.