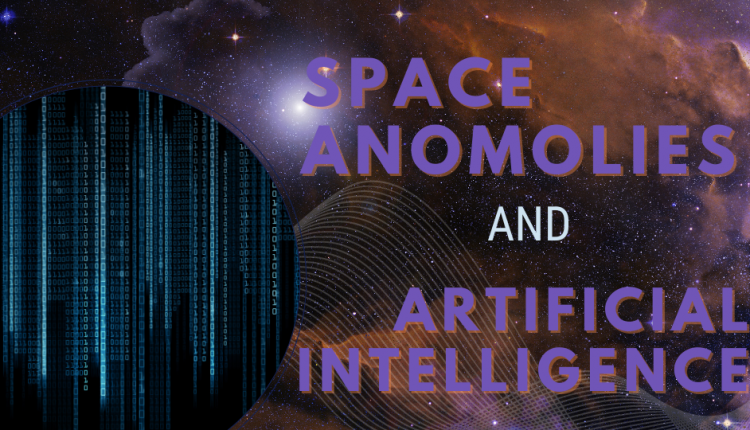 Most astronomical discoveries are based on observations, and the volumes of data drastically increased with the arrival of large-scale astronomical surveys. For example, the Zwicky Transient Facility (ZTF), which uses a wide-field view camera to survey the Northern sky, generates ∼1.4 TB of data per night of observation. Its catalog contains billions of objects. Since manually processing the data is expensive and time-consuming, the SNAD team of researchers from Russia, France, and the US came together to develop an automated solution.

Scientists typically first identify a flash of light in the sky and then follow its evolution to see whether the light becomes brighter or weaker over time or goes out. The recent study examined a million real light curves from the ZTF’s 2018 catalog and seven simulative curve models of the types of objects under investigation.

Light curve data from real objects was compared to simulations using the k-D tree algorithm. This algorithm narrowed down the search range. The team identified 15 nearest neighbors for each simulation—105 matches, which they examined visually to check for anomalies. They confirmed 11 anomalies, of which seven were supernova candidates and four were active galactic nuclei candidates where tidal disruption events could occur. The algorithm for detecting space phenomena of a specific type is universal and can be used to discover any interesting astronomical objects, not limited to rare kinds of supernovae.