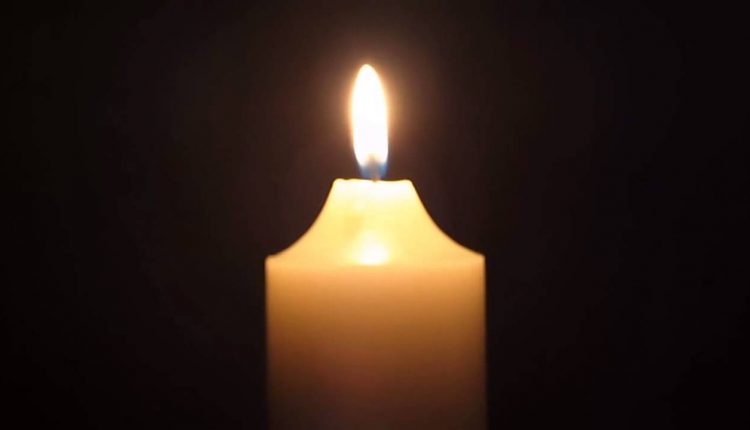 The news is constantly flooded with battery improvements — how to make more powerful, cheaper, faster batteries. As it turns out, simply burning a candle could be the future of powering lithium batteries in electric vehicles.

According to new research conducted by the Indian Institute of Technology and published in Electrochimica Acta, carbon could potentially be used to create more powerful batteries and  decrease the costs of portable power.

Lithium ion batteries, which power many devices such as smartphones and digital cameras (even cars and airplanes) operate by having two electrically charged materials suspended in a liquid to produce a current. Carbon is used as one of those materials in smaller batteries, but for bigger, more powerful batteries, like the ones in electric cars, carbon is not suitable due to its structure which cannot produce the required current density.

In the new study, Dr. Chandra Sharma and Dr. Manohar Kakunuri discovered that the carbon in candle soot could actually be suitable for bigger batteries due to its shape and configuration, and, since soot can be produced quickly and easily, it is a affordable and reasonable approach to making batteries.

“If you put a water droplet on candle soot, it rolls off – that’s an observation that’s been made in the last few years. The material candle soot is made of, carbon, also has electric potential. So why not use it as an electrode?” said Dr. Sharma, author of the study from the Indian Institute of Technology, in a news release. “We looked into it and saw it also shows some exceptional electrochemical properties, so we decided to test it further.”

When a candle burns, it gives off clouds of black soot made of carbon. The researchers looked at the soot collected from the tip of a candle flame and from the middle of the flame and compared the size, shape and structure of the carbon. The results showed that the burning process forms nanoparticles of carbon that are 30-40 nanometers across and are joined together in an interconnected network. They also found that the soot recovered from the tip of a candle flame, which burns at 1400?C, has fewer impurities like wax, making it perform better as an electrical conductor.

The researchers then had to test whether or not this was actually an effective conducting material for battery use through a technique called cyclic charge-discharge (CCD) in which the rate of charge/discharge reflects how powerful the battery is. Therefore, the higher the rate, the more powerful the battery. The team’s results proved that candle soot carbon performed best at higher rates.

Dr. Sharma predicts that one hybrid car would need about 22 lbs. of carbon soot which could be created in about an hour.

“Generally we overlook the simpler things; candle soot is not new but we’re only now looking at it as a potential source of carbon,” said Dr. Sharma. “We’re very excited about the results. This new approach is very easy and the costs involved are minimal – it would make battery production cheaper.”

The team’s next step is to develop an actual candle-soot battery in order to further test the technology, as well as test hybrid materials that contain candle soot to see if there are even better options for battery production.

6 Kinds of electronics chargers trying to get funded right now