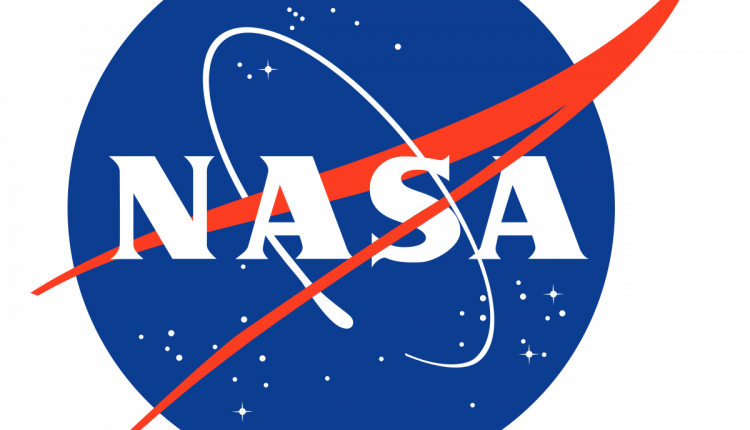 Tune in to see a 14,000-pound test version of the Orion spacecraft dropped into the Hydro Impact Basin at NASA’s Langley Research Center’s Landing and Impact Research Facility in Hampton, Virginia at 1:45 p.m. EDT Tuesday, April 6.

NASA Television will host the live event on the NASA app and the agency’s website, and will livestream on multiple agency social media platforms, including Facebook’s channels for Orion and Langley.

Drop tests began March 23, aiming to finalize computer models for loads and structures prior to the Artemis II flight test, NASA’s first mission with crew aboard Orion. The mission will carry astronauts around the Moon and back, paving the way to land the first woman and next man on the lunar surface and establish a sustainable presence at the Moon under the Artemis program. The current test series builds on past ones and uses a configuration of the crew module based on the spacecraft’s final design.

The public may ask questions on social media using #AskNASA.