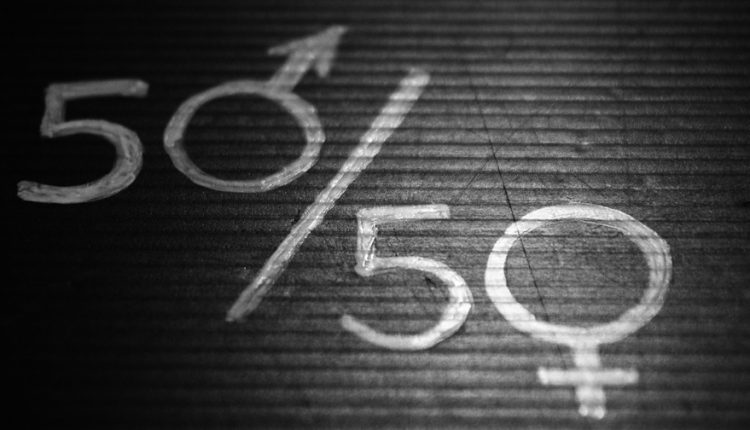 It’s that time of year again… As the tech industry turns its attention to Las Vegas for the annual CES show, many have been disappointed by a lack of change.

Gender inequality has occupied a significant amount of column inches in the US over the past six months. This week’s Golden Globe Awards was no exception. It was therefore slightly surprising to see that all of the top six speakers at CES were male.

The world’s biggest technology show opened its supersize doors on 9th January. An organization called Gender Avenger has spent several months attacking CES because it features ‘six keynote slots, six men, five of them white‘. This is happening for the second year running.

In response to these criticisms, the organization behind CES – the Consumer Technology Association (CTA) – has attempted to highlight the number of female speakers at lower-level talks, while saying there is “a limited pool when it comes to women in these [high profile] positions.”

The CTA has added two female leaders to a panel discussion on the future of video. They are Nancy Dubuc, President of A+E Networks and Kristin Dolan, Chief Executive of 605. Nevertheless, the standalone presentations will all be given by men.

What can be done?

Is this really good enough? More work needs to be done to elevate women into the keynote positions. More specifically, they need to reach the level of CEO or President. In a letter to Gina Glantz, the head of Gender Avenger, the CTA’s Gary Shapiro recognized the issue, stating: “We will redouble our efforts to expand women’s voices throughout the conference and as featured speakers.”

Shapiro continued: “A recent report from the Government Accountability Office found that ‘there remains a persistent lack of racial, ethnic, and gender diversity in the technology workforce.’ We agree, especially for women in leadership roles.

“This is a global issue – not just within the technology sector – all industries and our society at large can and must do better.”

Only time will tell whether these words will translate into reality at next year’s CES.

‘When one female helps another, something unique happens’

One organization who is trying to address the gender disparity in the tech industry is FLITE – Female Leaders in Tech, Everywhere. The group is building a platform based on real life experiences to help raise the visibility of females in technology.

Founded in 2015, FLITE organize events and publish articles. Its goal is to both inspire the next generation of females into technology and support peers already in the industry.

FLITE regularly attend trade shows. While they are not at this year’s CES you can find them at APEX, SMT Nuremberg, and electronica – to name but a few.

You can find out more about FLITE on their website and LinkedIn page.

Via BBC METRO The Telegraph
Featured

Previously working and studying in Paris, Alice moved back to the UK to pursue a career in journalism. She can be found trying to connect live music with tech on a regular basis.