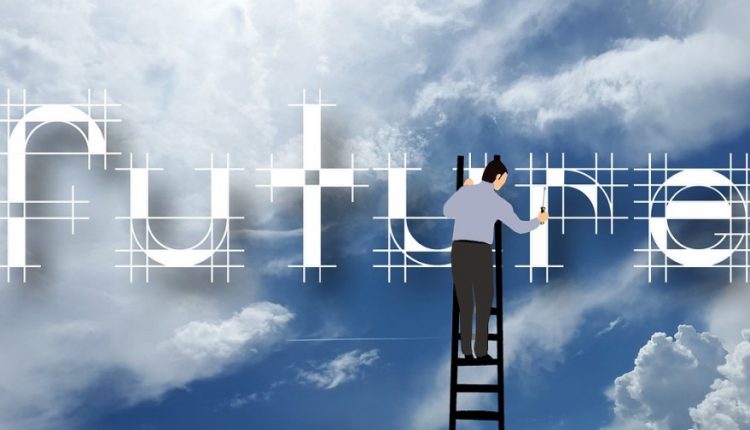 Do Universities Need to Evolve the Engineering Curriculum?

Engineering has become a popular career path for students due to its significant growth and potential (spanning back to the days of the Industrial Revolution).

It might be surprising that an engineering career was almost non-existent before the Industrial Revolution took place. This field went through its Golden Age during the 19th and 20th centuries, but time never lets anything stay the same.

Today, in the 21st century, it’s safe to say that technology has advanced and the engineering field has evolved tremendously. Especially in the last two decades, there has been a complete change in the Industry, knowledge, and process of engineering. The world has progressed and outgrown older systems. As a society, we’re moving toward collaboration instead of competition, but the education system is still sticking to ranks and percentiles.

For computer engineering, important theories learned in school revolve around math and coding. For mechanical and aeronautical engineering, classical physics must be learned thoroughly. In the field of electrical, electronics and communication engineering, you must learn electromagnetics and the theory related to circuits. It’s safe to say you’ll need math, formulas and calculations for all fields of engineering, and this must be learned in a school setting.

But engineers need to be able to solve logical issues. Deep thinking and problem-solving are not skills you learn in a classroom, they’re learned through trial and error and hands-on experience.

The problem with engineering education in a classroom setting is that there is too much focus on the math, science, and smaller niche subjects, and less on real-world skills that are critical to becoming a successful engineer. The school gives lectures, homework, and assignments, which are intended to help students grasp the concepts properly. They also take a test on the basis of what they learned, so the test is nothing but an assurance that the school has successfully taught the subjects. But the tests have turned the tables in a very negative way. Students, instead of learning the concept and then testing their knowledge, focus on the tests and prepare completely to pass tests in order to get good grades and graduate — instead of really internalizing concepts. So, the theory which they are meant to learn is no doubt useful but the way students learn the theory makes it useless in the future. All their learning become restricted to tests.

The problem with studying engineering is not the academics, it’s that there are many other skills which play an important role in the career of an engineer. Skills like creativity, organization, speaking, and writing, are usually not considered that important when it comes to an engineer’s education. An engineer-in-training must understand the importance of such qualities as both these skills and the knowledge collectively form the career of an engineer. An engineer who does not know how to communicate properly, how to write reports and how to manage a team might not be very successful even after graduating with stellar GPAs.

Engineering is complex and certainly requires a lot more work and knowledge than some other paths, but as engineers become more and more important and have the potential to change the world as we know it through their breakthroughs and devices,  maybe we need to implement some more hands-on life, communication, writing, and business skills among this group.

Young Singaporeans Dismissed COVID-19 as Threat to Themselves

You Can Influence What’s Next for STEM