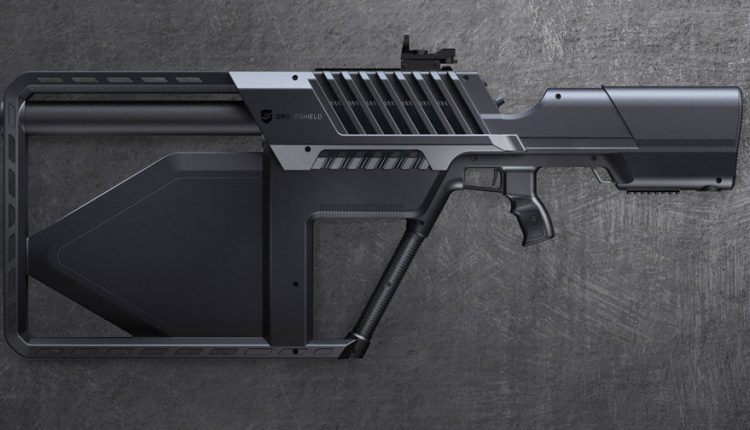 The product was designed following comprehensive international military end-user trials, with a number of key features, including:

DroneGun Tactical is not intended to supercede DroneGun MKII. Rather, it is designed for users with a different set of requirements than those using DroneGun MKII.

The Company continues to conduct ongoing Research & Development across its product portfolio, and in Q4 2017 received an Australian Government R&D Tax Incentive award of approximately $200,000, as set out in the 4C for the period.