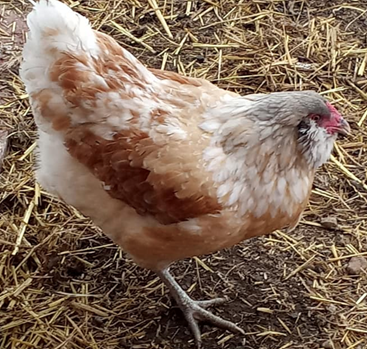 While we rely on our senses of sight and smell to determine that a grilled chicken breast is “perfect,” but in large restaurants and industrial kitchens, they need more help to determine perfection.

Skoltech researchers are using chemical sensors and computer vision to determine when grilled chicken is just right. A paper detailing research results, supported by a Russian Science Foundation grant, was published in the journal Food Chemistry.

Professor Albert Nasibulin of Skoltech and Aalto University, Skoltech senior research scientist Fedor Fedorov and their colleagues used an ‘e-nose,’ an array of sensors to detect certain components of an odor to ‘sniff’ the cooking chicken, and a computer vision algorithm to ‘look’ at it.

The team chose to combine these two techniques to monitor the doneness of food accurately in a contactless manner, grilling a lot of chicken breast (bought at a local Moscow supermarket) to ‘teach’ their instruments to evaluate and predict how well it was cooked.

Their ‘e-nose,’ used eight sensors detecting smoke, alcohol, CO, and other compounds, along with temperature and humidity, and put it into a ventilation system. They also took photos of the grilled chicken and fed the information to an algorithm that specifically looks for data patterns. Thermogravimetric analysis was used to detect odor. And then, the lucky team of 16 Ph.D. students and researchers taste-tested a lot of grilled chicken breast to rate tenderness, juiciness, the intensity of flavor, appearance, and overall doneness on a 10-point scale. This data was matched to the analytical results, testing it against the team’s perceptions.

The team reports that the system was able to identify undercooked, well-cooked, and overcooked chicken quite well, so it can potentially automate quality control in a kitchen setting.