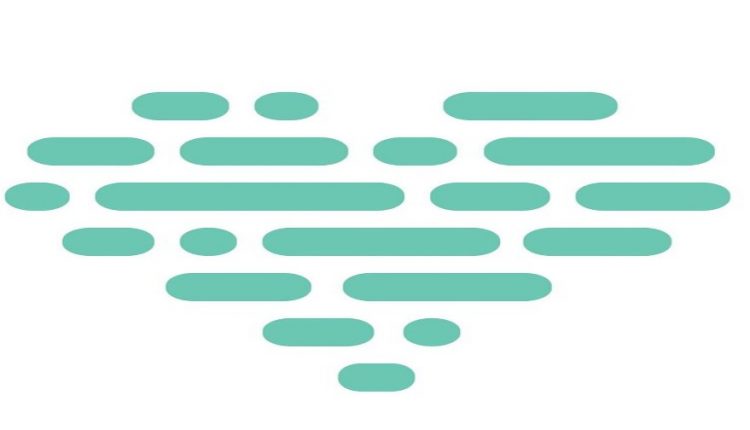 Find Love Using Your DNA? Yes, There’s an App For That

Because there's an app for pretty much anything...

It’s safe to say there’s an app for almost anything these days. There’s now even a more scientific version of Tinder.

Don’t believe it? Watch the video.

The app, launched by Houston-based company, Pheramor, over a year ago, but is recently gaining some attention. Genetic scientist, Brittany Barreto, had always dreamed of creating a way for people to find love through DNA and that’s just what she did.

“I just thought it would be so cool to connect people on a romantic level using their DNA,” said Barreto, co-founder and CEO of Pheramor, in an interview with Texas Medical Center. “It’s nothing like designer babies or anything like that. It is, essentially, how do your genes affect who you are attracted to and who you jive with the best? How is that inscribed in your genome?”

It’s essentially a similar process to that of a DNA kit to determine your lineage, but with a twist.

When Pheramor receives your swab, the company sends it to the lab, where they isolate your cheek cells and take out the DNA. From the DNA, the scientist then sequence your human leukocyte antigen genes or HLA genes. These are the genes that predict attraction by encoding proteins for your immune system. Scientists have shown in dozens of publications that people are attracted to one another when their HLA genes are different. So, maybe opposites really do attract?

According to the Pheramor website, “the way species can ‘sense’ how different the DNA is in a potential mate is through smelling their pheromones.”