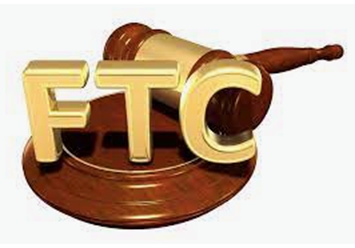 FTC for the $40 Billion Interception

Arm creates and licenses microprocessor designs and architectures to other technology companies, including Nvidia. It also provides essential related support and services.

Nvidia is one of the world’s largest computing companies, developing computer chips and devices, and is known for its GPUs, widely used for artificial intelligence processing and graphics processing. Nvidia also develops products for advanced networking, datacenter central processing units, and computer-assisted driving.

If the merger is allowed, Nvidia has the ability and incentive to use its control of this technology to undermine its competitors, potentially harming competition in:

The complaint also alleges that Nvidia will have access to the competitively sensitive information of Arm’s licensees, some of whom are its rivals.

If You’re a Couch Potato, Get to Know a Marathon Runner