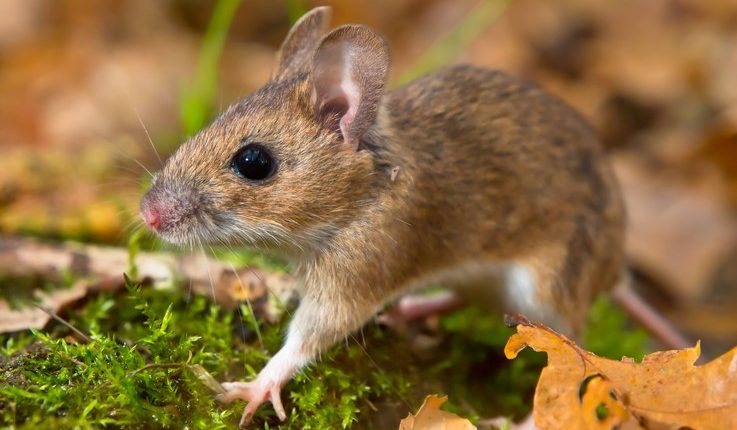 If You’re a Couch Potato, Get to Know a Marathon Runner

A new study at Stanford School of Medicine indicates that marathon mice can transfer their benefits from exercise to complete couch potato mice. Do mice have couches?

The study, published in Nature, showed that transfusions of blood from running mice reduced neuroinflammation in the sedentary mice and improved their cognitive performance. Researchers also isolated a blood-borne protein that appears to play an important role in the anti-neuroinflammatory exercise effect. Animal studies show that neuroinflammation precipitates neurodegenerative disorders and that reversing or reducing neuroinflammation can prolong cognitive health.

Inflammation spills over into your brain and also exacerbates the progression of Alzheimer’s and other neurodegenerative diseases. Scientists have already proven that exercise induces many healthy manifestations in the brain, such as more nerve-cell production and less inflammation.

Mice love to run. In fact, give them a wheel, and they’ll run 4 to 6 miles a night. A month of steady running was enough to substantially increase the number of neurons and other cells in the brains of marathoner mice when compared with those of sedentary mice. Researchers injected sedentary mice from either marathoner or couch-potato mice every few days. Each injection equaled 7% to 8% of the recipient mouse’s total blood volume.

Turning to an examination of proteins in the marathoner mice’s blood, the Stanford team identified 235 distinct proteins, of which 23 were scarcer and 26 more abundant in marathoner than couch-potato mice.

FTC for the $40 Billion Interception