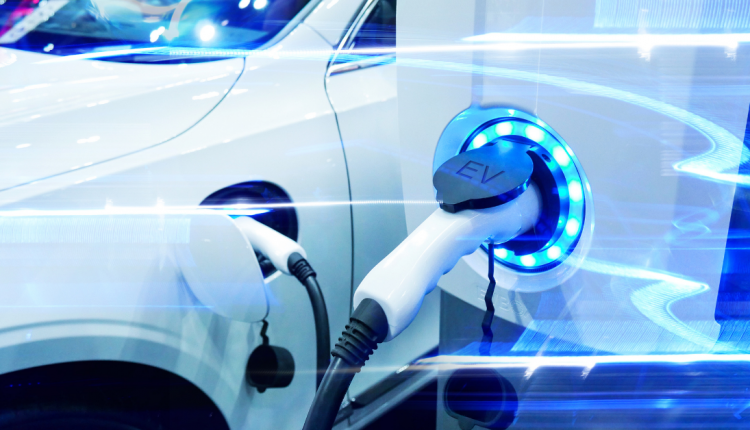 It seems everyone is jumping on the electric vehicle bandwagon. Major commitments have been coming out of automakers for their next wave of model battery electric vehicle (BEV) introductions. BlueWeave Consulting predicts that in the coming 2 years, more than 240 new EV models will be introduced in the market and 130 million electric vehicles could be on the road by 2030 globally. The three most advanced electric vehicle markets including China, the EU-27, U.K., and U.S. And, according to a recent report, the global market for electric vehicle market should grow from USD 121.8 Billion in 2020 to USD 236.3 Billion by 2027.

Governments are showing support for the continuous expansion of the EV market. According to The Hill, President Biden’s original American Jobs Plan provides USD 174 Billion to “win the [electric vehicle] market,” and part of the plan included building out a network of 500,000 electric vehicle-charging stations.

It will be interesting to see the impact of a recovered semiconductor market.