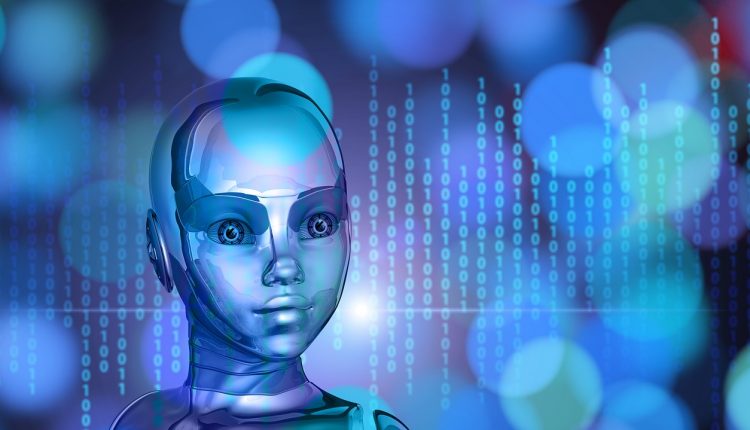 How AI Can Even Assist With Fetal Alcohol Spectrum Disorder

Between 1% and 5% of children in the U.S. and western European companies could have Fetal Alcohol Spectrum Disorder (FASD), according to some studies. A new tool developed by scientists at the University of Southern California (USC), Queen’s University (Ontario) and Duke University use computer vision, machine learning, and artificial intelligence to screen for FASD in low-resource environments. 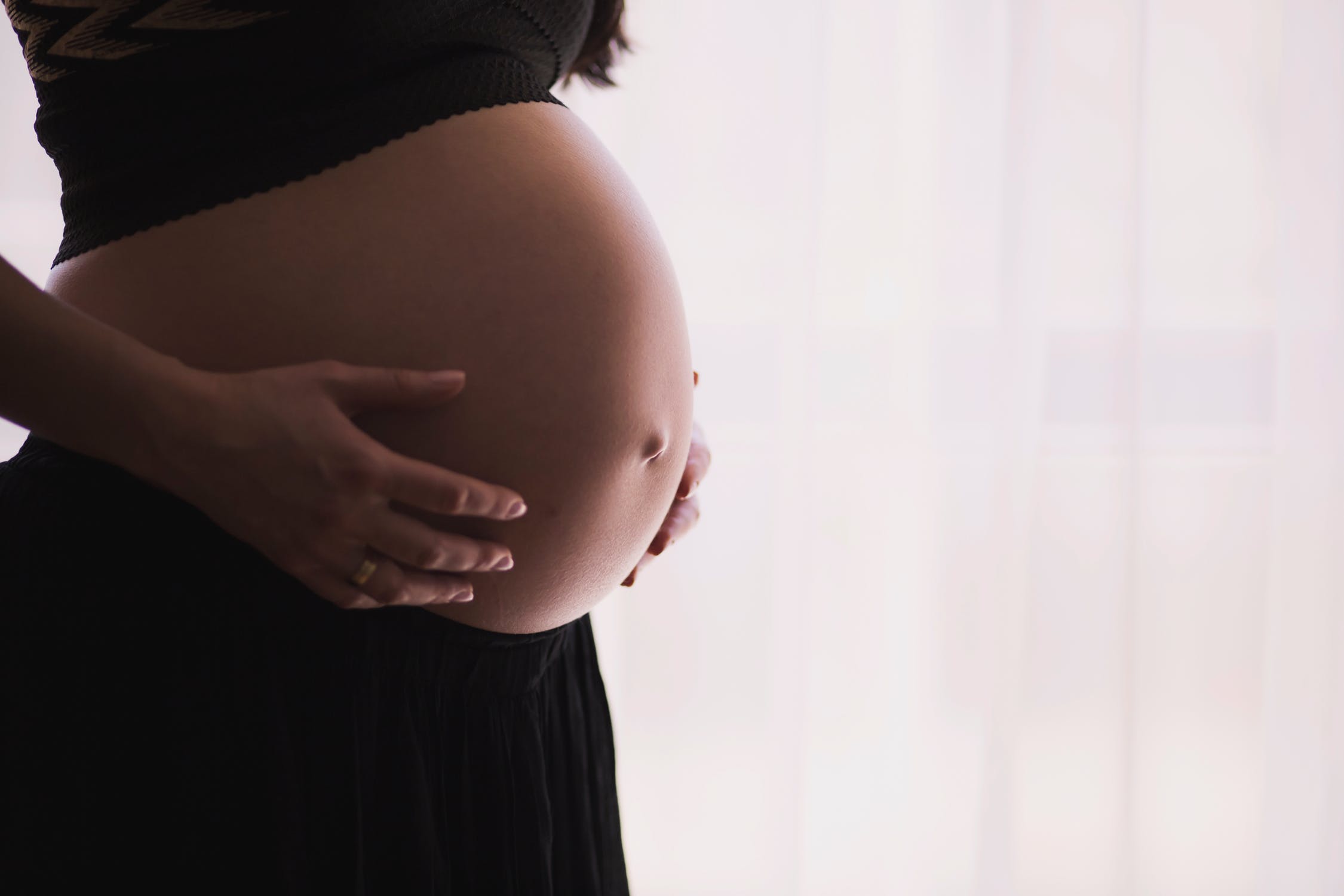 The tool uses a camera and computer vision to record patterns in children’s eye movements as they watch multiple one-minute videos or look towards/away from a target. The tool then identifies patterns that contrast to recorded eye movements by other children who watched the same videos or targets. The eye movements outside the norm were flagged by the researchers as children who might be at risk for having FASD and need more formal diagnoses by healthcare practitioners.

According to the paper’s corresponding author, Laurent Itti, a professor of computer science, psychology and neuroscience at USC, FASD is still quite difficult to diagnose. A professional diagnosis can take a long time, with the current work-up taking as much as an entire day.

This computer vision tool is not intended to replace a full diagnosis by professionals. But it can provide important feedback so that parents can ensure that their children are seen by professionals and receive early cognitive learning and potentially behavioral interventions. When not diagnosed early in a child’s life, FASD can give rise to secondary cognitive and behavioral disabilities.

Is Your Brain Humming Mozart While You Sleep?