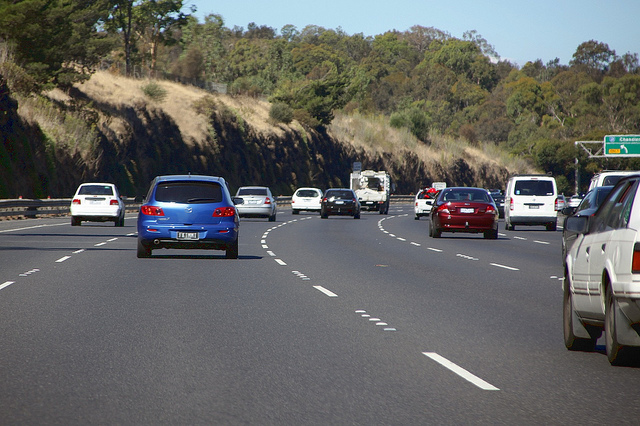 You know those nuisance bumps you try to avoid while driving? Now you may want to aim for them in order to recover lost energy.

Virginia Tech engineers have created an energy-harvesting shock absorber that works by translating the vertical vibrations of a suspension into a rotational motion that turns a generator in order to capture lost fuels. Why?

You see, although we need fuel to get our cars running, most of the fuel we pump into them is actually wasted.  Only 10 to 16 percent of the fuel a car consumes is actually used to drive while the rest is lost to heat and other inefficiencies, according to Lei Zuo, associate professor of mechanical engineering at Virginia Tech. 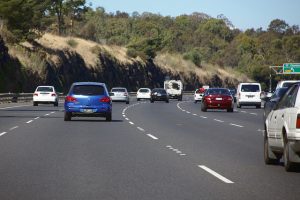 Zuo wanted to change that so he took a look at three major opportunities that exist for recovering the energy that gets lost while driving: “the waste heat given off by the engine, the kinetic energy absorbed during braking, and the vibrational energy dampened by the shock absorbers.”

That’s when Zuo came up with the energy-harvesting shock absorber. According to his estimations, a car’s shock absorbers could potentially provide between 100 and 400 watts of energy on flat roads. If you reach some rough terrain, they could probably generate even more.

The generator works by delivering electricity directly to the car’s battery or electrical devices which in turn would reducing the demand on the alternator.

The newly developed technology allows the generator to operate at a consistent pace which reduces the load on the gear teeth, and makes the system more efficient and reliable. As an added bonus, the generator keeps turning even when there’s no longer any vibrations.

Zuo and a team of Virginia Tech student have  developed a prototype shock absorbing device comprised of off-the-shelf parts and have been testing it out on campus. The current model can harvest about 60% of the available energy so far, but Zuo is confident that further development could bring the device to 85% efficiency.

The energy harvesting system can be placed in a car without any major modifications and Zuo and his team are even creating additional systems such as  linear electromagnetic and hydroelectric absorbers to assist in saving energy.

Zuo will now focus on commercializing the system as well as tackle cost and performance in the next round of development.

Print Anything Directly From Your Smartphone With DroPrinter

Watch This! Lexus Lets Skateboarders Test Out Its New Hoverboard

The Microfluidics Industry is Boosted by the COVID-19 Outbreak

The Microfluidics Industry is Boosted by the COVID-19…

The Microfluidics Industry is Boosted by the COVID-19…