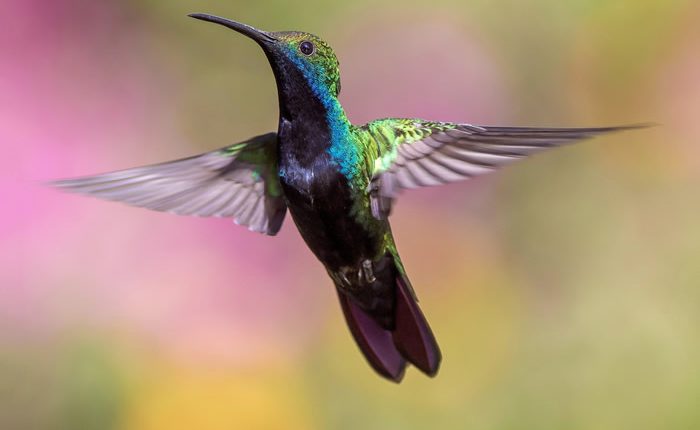 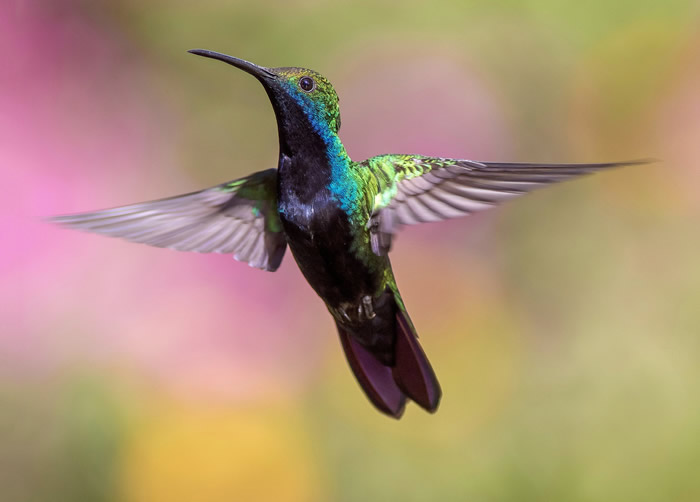 A new type of wind turbine has been developed by a Tunisian company called Tyer Wind, and is based on what the company describes as 3D Aouinian kinematics—a wind turbine designed to reap energy from the wind by mimicking the wing movements of the hummingbird. The company has named it the Biomimic Wind Converter.

Hummingbirds, company head Anis Aouini recently told the press, are the most efficient birds—they are also the only ones that can hover and fly backwards. He and his team, he reports, studied the way that hummingbirds fly and have replicated what they found, but have reversed the energy flow. Instead of keeping a robot bird aloft, the wings capture energy from the wind and transfer it to a spinning axle inside the turbine housing that serves as the moving agent in a turbine. 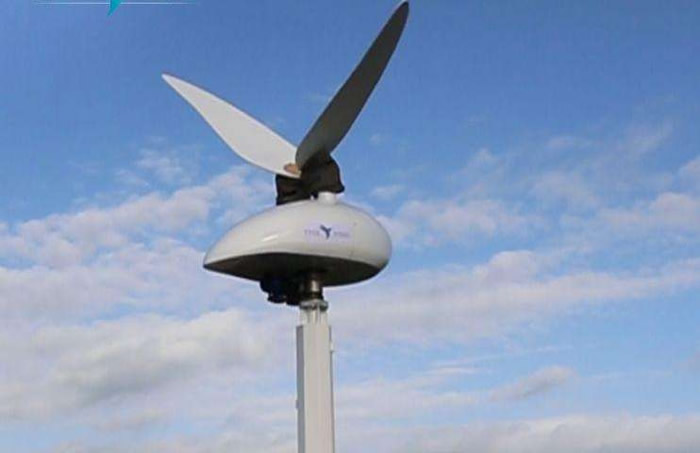 The design is still in its infancy, Aouini notes, but the team has found promising results. The current test turbine is installed in a remote area with a lot of wind—its carbon fiber wings are 5.25ft long each, flapping together in a space that occupies approximately 12ft2. He reports it is currently capable of producing 1kW of power. The wings, like the wings of the hummingbird, move in a sweeping motion with the tips forming a figure eight, which, Aouini adds, allows for capturing energy during both upstrokes and down strokes—this also makes it easily scalable. He points out that his design has another major advantage over spinning blades—it is more natural, which he explains means it will allow the turbines to better coexist with nature. Watching the turbine in action suggests it is likely to be less noisy than current models, and possibly less of a hazard to birds.

Still unclear is how well the turbines would perform in side-by-side tests with conventional designs, their durability, and whether ‘flocks’ of them would, indeed, provide a natural-looking landscape as the company promises.

Aouini also claims that the technology should prove useful in other industrial areas as well, from car parts to pumps and motor boat engines.