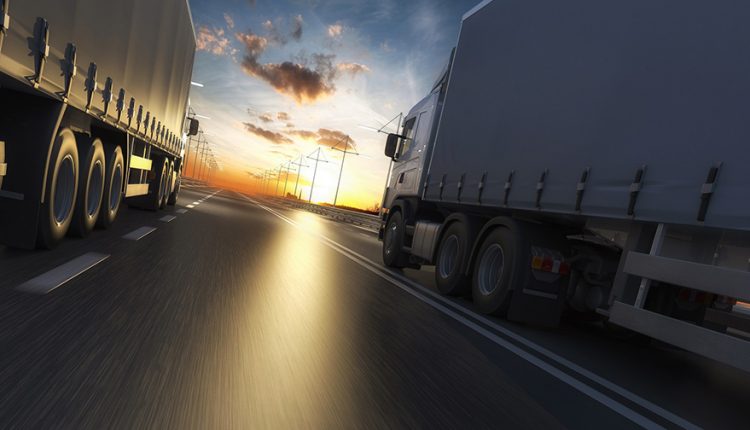 Hydrogen or Electric Vehicles? The Answer is Probably Both

According to the Hydrogen Council, hydrogen powered fuel cell vehicles could constitute up to 20% of the world’s total vehicle fleet by 2050. This estimate rests on the assumption that hydrogen will play a wider role in our energy needs and will be particularly suited for powering vehicles with heavy payloads and longer ranges.

Here, Roger Brereton, Head of Sales at steering systems specialist Pailton Engineering, has explained why both hydrogen and electric vehicles have a role to play in our future transportation needs.

Battery powered electric vehicles (BEVs) are gradually displacing the internal combustion engine (ICE) in the move toward greener forms of transportation. An alternative to the BEV is the hydrogen vehicle, or fuel cell electric vehicle (FCEV). Both vehicles are propelled by electric motors, but where the BEV is powered by a lithium ion battery, the FCEV uses a fuel cell to convert hydrogen into electricity. It is common to see the two technologies pitted against one another as alternatives.

The major point of contention is whether hydrogen is as green as its supporters like to argue. That is because while hydrogen vehicles emit no emissions, the process by which hydrogen is extracted and compressed into fuel tanks results in greater efficiency losses. Volkswagen has been quite public in asserting that the BEV is the clear winner because of these facts.

However, there are other leading manufacturers, notably Toyota, Honda and Hyundai, who are clearly prioritising FCEVs. Those manufacturers who are investing in this technology are betting that hydrogen will likely play a much bigger role in our energy needs in general in the decades to come. There are also greener methods of extraction being developed, such as obtaining hydrogen from biomass.

Another key area of comparison is cost. Here, the BEV appears to have the upper hand for now. That is partly because FCEVs are not being manufactured on a large enough scale yet. However, a report from Ballard and Deloitte China recently concluded that FCEVs will be cheaper to run than BEVs within a decade.

The FCEV boasts great benefits in those areas where BEVs typically struggle. A major drawback of the battery powered electric vehicle is range anxiety — fears the vehicle won’t travel far enough on a single charge. Because the energy in a fuel cell is much more densely packed, these vehicles can offer much better ranges without the need to constantly refuel.

The FCEV also offers far superior charging times. A major drawback for BEVs is the excessive charging time, with vehicles often taking hours to fully charge despite shorter ranges. In contrast a hydrogen vehicle can be fuelled in roughly the same time it would take to add fuel to your traditional diesel or petrol vehicle.

These factors matter to some vehicles more than others. At Pailton Engineering, we provide bespoke steering system solutions to a range of different vehicle manufacturers. Speaking from the perspective of someone who works closely with bus manufacturers and commercial vehicle manufacturers, the current debate between advocates of BEVs and FCEVs is too heavily skewed in favour of passenger cars.

Range anxiety and charging time are problematic for all of us, but if you have a fleet of heavy goods vehicles travelling long distances, then the benefits of longer ranges are more apparent. To help alleviate range anxiety of these large vehicles, light weighting is a big trend in zero emission vehicle manufacturing, as less weight requires less energy to haul it.

Similarly, if you are aiming to replace a fleet of diesel powered buses with a green alternative, then the fact that hydrogen powered buses take so much less time to charge is an obvious selling point.

By asking which of these two technologies is superior, we risk falling into the trap of always seeing them in competition. That need not be the case. The answer will depend on which sector we are talking about and the specific needs of any given vehicle manufacturer. If there was room for petrol and diesel, then why not electric and hydrogen?

It is impossible to predict precisely what percentage of our transportation fleet will be accounted for by hydrogen vehicles by 2050. In the medium term, BEVs are likely to maintain their lead over their hydrogen equivalents in the automobile market. In other sectors, however, the picture is quite different. Both technologies are good bets. For manufacturers of buses, trucks and commercial vehicles, it will be important to recognise that both batteries and hydrogen fuel cells will probably play an important part in our greener future.

The Rock Star of Photovoltaics is CIGS

What Keeps Money Launderers Up at Night?