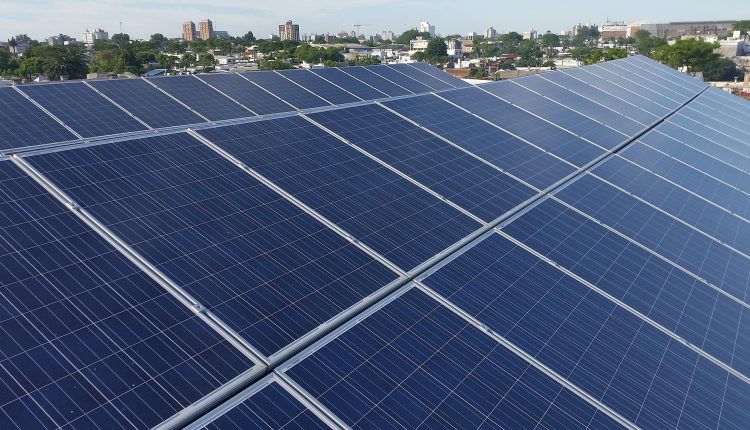 The Rock Star of Photovoltaics is CIGS

Well-rehearsed is how silicon is in the lead with massive Chinese investment likely to see single-crystal silicon usurp polycrystalline silicon as its newly-affordable extra electricity output attracts. Amorphous silicon, dye-sensitized solar cells, and cadmium telluride improve little and cadmium is scarcely the tastiest element on the menu alongside, shock horror, lead in the newly arrived perovskite challenger – so what are we missing?

It is copper-indium-gallium-diselenide CIGS up fifty-fold in sales in only ten years. From joke level, leader Solar Frontier of Japan now has one percent of global PV output and CIGS overall has passed 2% by ‘redefining the battleground’. Flexible photovoltaics so often means heavy and slightly bendable with a dubious salesman attached. Not CIGS. This even appears as the 300kW version of Renovagen of the UK that unrolls like a carpet to act as a complete microgrid.

CIGS is the lowest cost of ownership on a building façade because no strengthening is needed, unlike so much competition, and it lasts – no compromises. Other lightweight versions usually have a life issue, which does not amuse architects. MIT used CIGS for mobile desalinators in Puerto Rico citing, ‘Waterproof, thin, and extremely durable, good even at sunrise and sunset, high-power output even when part shaded, keeps working even if penetrated by tree branch’.

A smart pitch black, CIGS has a superb route to improvement with research efficiencies now mixing it with the best of heavy, thick, brittle silicon-in-glass. That is three times the efficiency of flexible organic photovoltaics OPV. Indeed, lightweight polymer CIGS substrates (Flisom with EMPA of Switzerland and now further improvements by Korea Institute of Energy Research) are gaining favour.

Semi-transparent CIGS has been demonstrated. Problematic indium-tin-oxide transparent conductive electrode with its brittleness and price hikes is usually unnecessary. Although there is a scrap of cadmium in today’s versions that does not appear in the next generation. We shall see more CIGS as feedstock and reels but, to be fair, work on photovoltaic paint is currently focused on three other options.

CIGS will not take over the world but it contributes to solar beating wind because of faster cost reduction and no moving parts. It is not winning the battle for solar vehicle bodywork: single crystal silicon has grabbed most of that, leaving CIGS some retrofit business, but CIGS may fight back with similar efficiency and lighter weight in due course. CIGS certainly powers the trend to go off-grid with microgrids as analysed in the IDTechEx report, ‘Distributed Generation: Off-Grid Zero-Emission kW-MW 2020-2040’.

Hydrogen or Electric Vehicles? The Answer is Probably Both