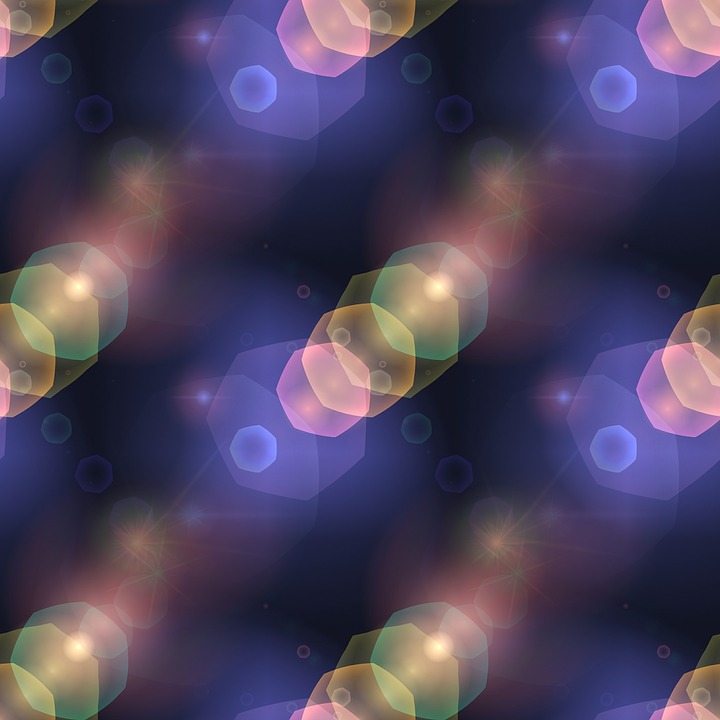 Solar cells convert the energy of light into an electric direct current (DC) which is fed into an electric supply grid. Key steps are the separation of charges after light absorption and their transport to the contacts of the device. The electric currents are carried by negative (electrons) and positive charge carriers (holes) performing so-called intraband motions in various electronic bands of the semiconductor. From a physics point of view, the following questions are essential: what is the smallest unit in a crystal which can provide a photo-induced direct current (DC)? Up to which maximum frequency can one generate such currents? Which mechanisms at the atomic scale are responsible for such charge transport?

The smallest unit of a crystal is the so-called unit cell, a well-defined arrangement of atoms determined by chemical bonds. The unit cell of the prototype semiconductor GaAs is shown in Figure 1(a) and represents an arrangement of Ga and As atoms without a center of inversion. In the ground state of the crystal represented by the electronic valence band, the valence electrons are concentrated on the bonds between the Ga and the As atoms [Figure 1(b)]. Upon absorption of near-infrared or visible light, an electron is promoted from the valence band to the next higher band, the conduction band. In the new state, the electron charge is shifted towards the Ga atoms [Figure 1 (b)]. This charge transfer corresponds to a local electric current, the interband or shift current, which is fundamentally different from the electron motions in intraband currents. Until recently, there has been a controversial debate among theoreticians whether the experimentally observed photo-induced currents are due to intraband or interband motions.

Researchers at the Max-Born-Institute in Berlin, Germany, have investigated optically induced shift currents in the semiconductor gallium arsenide (GaAs) for the first time on ultrafast time scales down to 50 femtoseconds (1 fs = 10-15 seconds). They report their results in the current issue of the journal Physical Review Letters 121, 266602 (2018). Using ultrashort, intense light pulses from the near infrared (λ = 900 nm) to the visible (λ = 650 nm, orange color), they generated shift currents in GaAs which oscillate and, thus, emit terahertz radiation with a bandwidth up to 20 THz (Figure 2). The properties of these currents and the underlying electron motions are fully reflected in the emitted THz waves which are detected in amplitude and phase. The THz radiation shows that the ultrashort current bursts of rectified light contain frequencies which are 5000 times higher than the highest clock rate of modern computer technology.

The properties of the observed shift currents definitely exclude an intraband motion of electrons or holes. In contrast, model calculations based on the interband transfer of electrons in a pseudo-potential band structure reproduce the experimental results and show that a real-space transfer of electrons over the distance on the order of a bond length represents the key mechanism. This process is operative within each unit cell of the crystal, i.e., on a sub-nanometer length scale, and causes the rectification of the optical field. The effect can be exploited at even higher frequencies, offering novel interesting applications in high-frequency electronics.