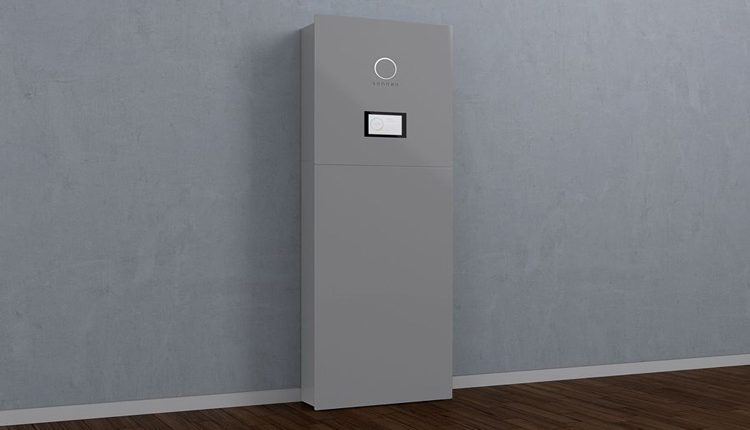 It’s IKEA vs. Tesla In The Battery Industry

The launch of the Model 3 has taken up a lot of Tesla’s time recently, but Elon Musk is a very focused and clever man. There are other business ventures for Tesla one big one including, home solar power and storage.

However Musk needs to watch that space as he has just got a new major rival: IKEA.

The Swedish megabrand has announced that it will offer solar storage to accompany its previously available rooftop solar cells.

The batteries will be offered by Solarcentury, the UK’s biggest solar supplier, and IKEA won’t actually making the batteries itself.

Solarcentury will provide the hardware, from existing suppliers including LG and German manufacturer Sonnen.

Already selling batteries, you may think what is in it for these companies?

Cost, and scale: IKEA believes its solar and battery offerings will start from £3,000, depending on location, type of building, and ease of installation.

Compared with more than £5,000 for a 14kWh Tesla Powerwall, they seem to be winning.

However, it’s not hugely cheap: UK startup Powervault offers its own home battery product from £2,500.

IKEA and Solarcentury have claimed users could save up to £560 per year. This is in part because the average home with solar sells its surplus energy back to the National Grid at a loss.

(Although, IKEA also estimates the average time to pay off the investment will, in fact, be 12 years – so it’s swings and roundabouts.)

Storage is perhaps the most discussed subject in energy circles at the moment.

Looking at the news this week, the UK government have announced plans to invest £246m in battery research. Which will include the creation of a National Battery Institute.

IKEA is playing a smart game though, and just keep announcing a series of latest innovations.

Starting with its Home Smart products – including the TRÅDFRI lighting range, a cheaper rival to the likes of Phillips’ Hue. This will infact soon offer Apple Homekit and Amazon Alexa integration.

Then there is collaborations with Tom Dixon, Teenage Engineering, and others.

The company itself is also noted for its focus on sustainability, from offering electric charging points to installing solar panels on its stores.

“We know that our customers want to live more sustainably and together with Solarcentury we will help them to get more value from their solar panels and do just that,” Hege Saebjornsen, IKEA’s Sustainability Manager for UK and Ireland said.

Susannah Wood, head of residential solar at Solarcentury, added: “We believe IKEA and Solarcentury are bringing the most competitive package to the market yet so more people than ever before can profit financially and environmentally by producing their own energy.”

2D Materials Look At Cleaning Up Their Act

Any Apple Product Released In 2017 Will Succeed

B2B Marketplaces in the Electronics Industry

Dealing with the Digital Divide with 6G Technology