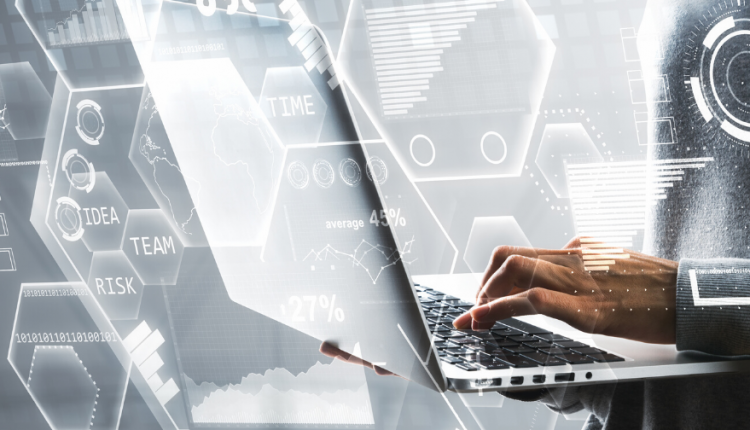 In its annual “State of Malware” report, endpoint protection solutions company, MalwarebytesTM, showed that Mac threats are growing faster than their Windows counterparts for the first time ever, with nearly twice as many Mac threats detected per endpoint as Windows threats.

In addition, Malwarebytes saw cybercriminals continuing to focus on business targets with a diversification of threat types and attack strategies in 2019.

Trojan-turned-botnets Emotet and TrickBot made a return in 2019 to target organizations alongside new ransomware families, such as Ryuk, Sodinokibi and Phobos. In addition, a wave of new hack tools and registry key disablers made a splashy debut in Malwarebytes’ top detections, reflecting greater sophistication used by today’s business-focused attackers.

“A rise in pre-installed malware, adware and multi-vector attacks signals that threat actors are becoming more creative and increasingly persistent with their campaigns,” said Marcin Kleczynski, CEO of Malwarebytes. “It is imperative that, as an industry, we continue to raise the bar in defending against these sophisticated attacks, actively protecting both users and businesses by flagging and blocking all programs that may violate their privacy, infect their devices, or even turn the infrastructure they depend on against them.”

Key findings from the report include:

For more detailed analysis of the above threats and findings, as well as 2020 predictions, please view the comprehensive State of Malware report here: https://blog.malwarebytes.com/reports/2020/02/malwarebytes-labs-releases-2020-state-of-malware-report/

IBM Tells Us How Cyber Attacks Evolved Over the Past Decades