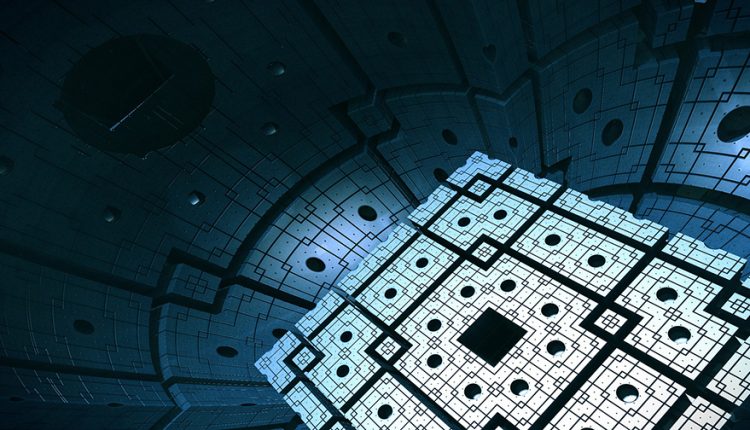 Istvan Novak, Principle Signal and Power Integrity Engineer at Samtec, was awarded DesignCon 2020’s Engineer of the Year at DesignCon, North America’s largest chip, board, and systems conference and exhibition.

“I am thrilled and deeply honored to be selected as the DesignCon 2020 Engineer of the Year, among world-class experts Jay Diepenbrock, Vladimir Dmitiev-Zdorov, Tim Hollis, Michael Schnecker, and Yuriy Shiepnev. For myself, and many of my colleagues, DesignCon has been for many years the go-to conference that has provided year-after-year the highest level of inspiration, knowledge, and opportunity,” said Novak.

DesignCon’s Engineer of the Year Award is given out each year during the DesignCon event. The award seeks to recognize the best of the best in engineering and new product advancements at the chip, board, or systems level.

The winner is selected based on his or her leadership, creativity, and out-of-the-box thinking brought to the design-test of chips, boards, or systems, with particular attention paid to the areas of signal and power integrity.

The winner was announced on Thursday, January 30th, at DesignCon in the Santa Clara Convention Center Theater. The winner receives a $1,000 grant or scholarship to present to the educational institution of his or her choice.