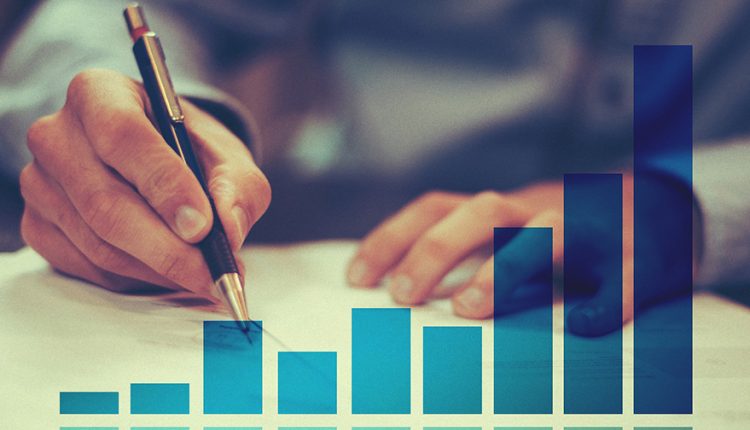 IC Insights has announced will release its new 2021 McClean Report, ‘A Complete Analysis and Forecast of the Integrated Circuit Industry’, later this month.  A portion of the new report will examine the top-50 semiconductor sales leaders in 2020 and include a review of the latest merger and acquisition agreements in the semiconductor industry.

Five big acquisition announcements and more than a dozen smaller deals in 2020 pushed the total value of M&A agreements in the year to an all-time high of $118.0bn, surpassing the previous record of $107.7bn reached in 2015. The five biggest 2020 M&A agreements – announced in July, September, and October – had a combined value of $94.0bn, which represented about 80% of the total for the entire year.

The 2H20 wave of huge acquisition agreements began in July when Analog Devices announced it would buy Maxim Integrated Products for $21bn in stock.  Analog Devices expects the purchase to be completed by the summer of 2021 and believes the acquisition will boost its marketshare in analog and mixed-signal ICs for automotive systems (especially in autonomous vehicles), power management, and application-specific IC designs. Before the Maxim purchase was announced, semiconductor acquisition agreements in the first six months of 2020 had a combined value of just $2.1bn. The M&A total was only $352 million in 2Q20, when the initial surge of COVID-19 virus crisis was sinking the entire global economy.

After a handful of other smaller acquisition agreements in July and August of 2020, graphics processor leader Nvidia blew the M&A lid off the coronavirus-plagued year when it announced a $40bn megadeal in September to buy processor-design technology supplier ARM in the UK from holding company SoftBank in Japan. For more than a decade, ARM has licensed nearly all of the central processor technology used in smartphones, and it is expanding its into many other applications—just like Nvidia—including data center systems, automotive automation, robotics, and acceleration of machine learning and artificial intelligence (AI).

The prospects of Nvidia owning ARM, its design cores, instruction sets, and microarchitectures has raised concerns among major SoC processor developing companies, which license the technology—including Qualcomm, Samsung, MediaTek, and Apple. To quell concerns, Nvidia immediately promised to maintain ARM’s independence in terms of licensing its intellectual property (IP) to other IC suppliers and systems makers.  The acquisition is expected to be completed by March 2022, but must win clearance from regulatory agencies in the US, UK, European Union, South Korea, Japan, and China.

Four weeks after Nvidia announced the largest semiconductor acquisition in history, more large M&A agreements were announced in October 2020.  It started with Intel announcing the sale of its NAND flash memory business and 300mm wafer fab in China to SK Hynix in South Korea for $9bn.  In the last week of October 2020, Advanced Micro Device announced an agreement to buy programmable logic leader Xilinx for about $35bn in stock.

This deal is scheduled to be completed by the end of this year. Also at the end of October, Marvell Technology announced it would acquire high-speed interconnect and mixed-signal IC supplier Inphi in Silicon Valley for $10bn in stock and cash. The acquisition is expected to close in the second half of 2021.

As in recent years, semiconductor acquisitions in 2020 were driven by large IC companies looking to sharpen their positions in emerging and high-growth market opportunities, such as embedded machine-learning and AI capabilities, self-driving cars, all-electric vehicles, expansion of data centers for cloud-computing services and proliferation of the sensors and systems connected to Internet of Things. Industry consolidation also continued to play a key role in many of the 2020 acquisition agreements.

The top-five acquisition agreements in 2020 were among the largest of the 51 semiconductor M&A deals made over the past 21 years that were valued at $1.0bn or more.  Three of the 2020 agreements rank in the top five with No. 1 being Nvidia’s $40bn bid for ARM, No. 3 being AMD’s planned $35bn purchase of Xilinx, and No. 5 being Analog Devices’ move to buy Maxim for $21bn.

More than half of the top 51 semiconductor industry acquisition agreements—32 of them—have occurred in the past six years (2015-2020).