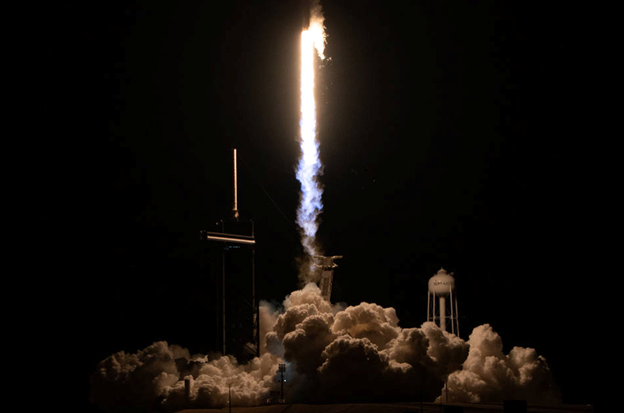 In a joint effort between the Italian Space Agency and NASA, the Imaging X-ray Polarimetry Explorer (IXPE) launched on December 9th.

The observatory is NASA’s first mission dedicated to measuring the polarization of X-rays from extreme and mysterious objects in the universe – supernova remnants, supermassive black holes, and dozens of other high-energy space phenomena.

IXPE has three state-of-the-art space telescopes with special polarization-sensitive detectors. The mission builds on and complements scientific discoveries of other telescopes, including the Chandra X-ray Observatory. First light operations are scheduled to begin in January.

For more information about the IXPE mission, visit https://www.nasa.gov/ixpe

FedEx and UPS raise rates much higher than previously announced

What do Smartwatch Sensors Have to do with Opioids?