Nest’s new home security camera is supposed to be so smart that it can identify people it’s been introduced to.

Apple is also embracing facial recognition, though with a different type of technology and goal—to unlock the just-released iPhone X .

The Nest Cam IQ offers a glimpse at how deeply intelligent computers will be able to peer into our lives, especially as more home appliances become connected to the internet. 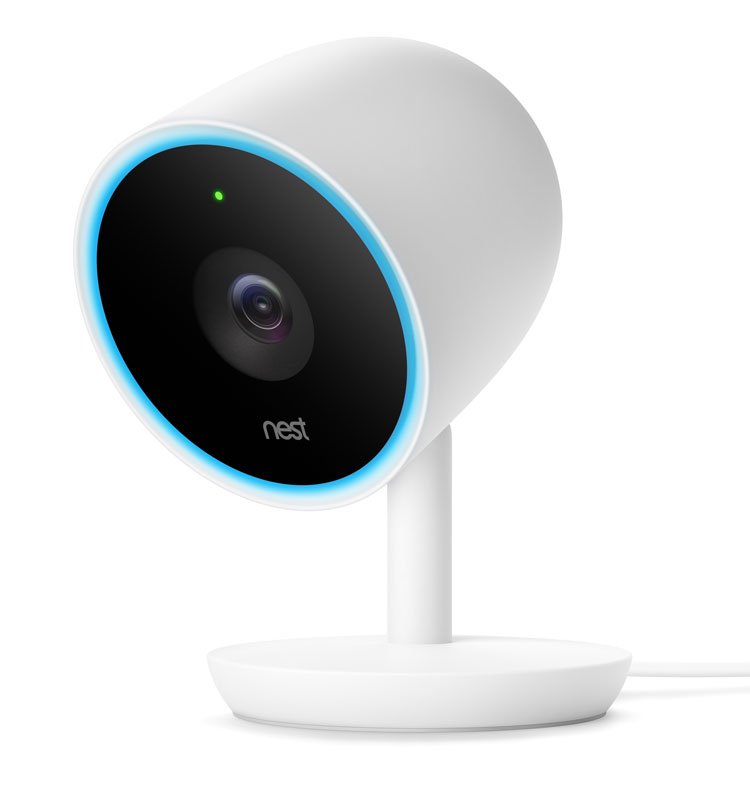 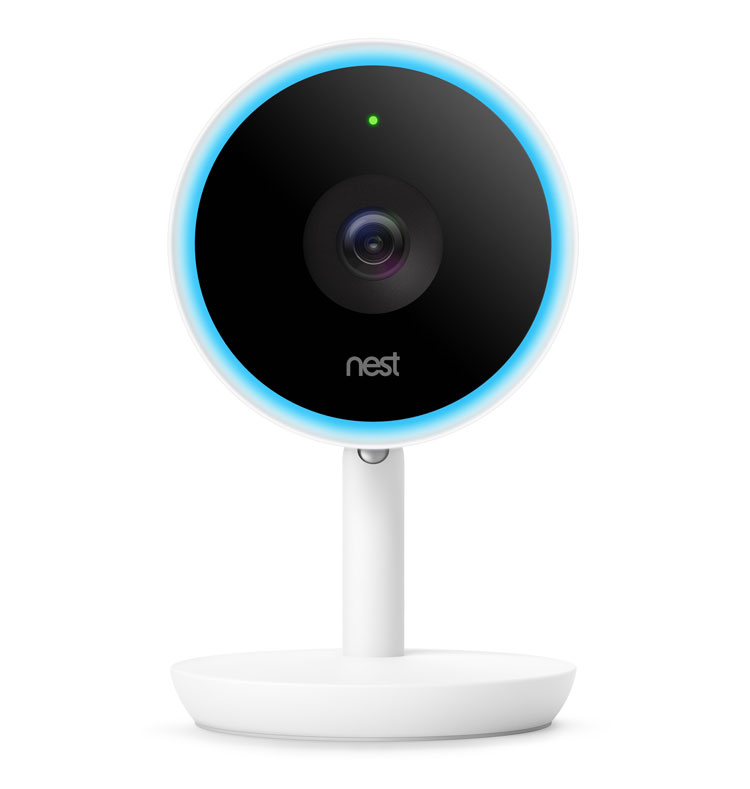 We set a camera in The Associated Press‘ San Francisco bureau and identified everyone who regularly works in the office. We tested whether the camera would remember them and send notifications when it spotted them. On the flip side, the camera also sends alerts when it sees someone it doesn’t recognize, raising the possibility of an intruder on the premises.

That made us want to find out just how smart—and potentially creepy—this camera really is. As part of the test, a couple of us donned disguises.

It wasn’t easy to pull the wool over this camera’s prying eyes. It still recognized me wearing psychedelic garb, wolf-like head gear, an Egyptian pharaoh’s headdress and a fake mustache. Understandably, the camera couldn’t recognize me under a Frankenstein mask. For some reason, it was just as baffled when an editor it usually had no trouble recognizing donned his cycling helmet and sunglasses in the office. The camera occasionally got baffled when it saw someone from a side angle, even it had previously identified that person.

It also added images of paper print-outs of people’s faces to their profiles and questioned the identity of an Albert Einstein image on my T-shirt. That’s not something that would the iPhone X would have recognized, as it adds depth to its recognition algorithm to understand what’s a real face and what’s not.

Overall, it’s an impressive camera, although it’s probably not worth the higher price and monthly subscription unless you have a burning desire to own the latest technology and really need to know everything everyone is doing in your home all the time.

Embodied Intelligence to bring robotic automation to the consumer