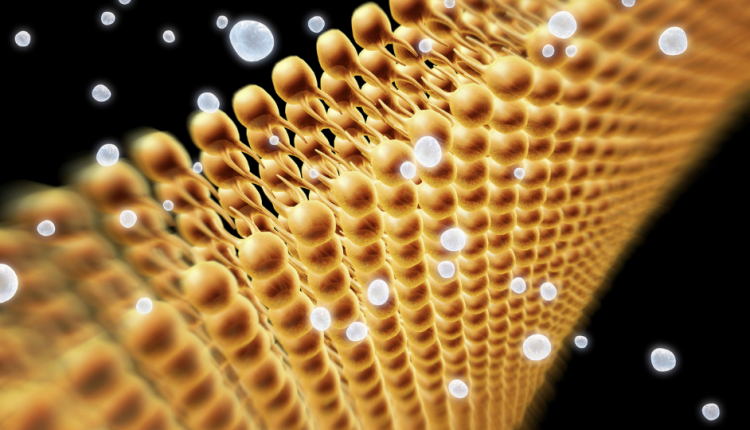 Researchers at the University of Waterloo’s Institute for Quantum Computing (IQC) recently discovered the most precise way so far to control individual ions using holographic optical engineering technology. The new algorithm calculates the hologram’s profile and removes any aberrations from the light, which allows for a highly precise technique for programming ions.

A laser aimed at an ion “talks” to it and can change the quantum state of the ion, forming the building blocks of quantum information processing. However, laser beams have aberrations and distortions that result in a messy, wide focus spot, problematic as the distance between trapped ions is a few micrometers, narrower than a human hair.

The laser beam profiles would need to be precisely engineered. To achieve the team took a laser, blew its light up to 1cm wide and sent it through a digital micromirror device (DMD), which is programable and functions as a movie projector. The DMD chip has two-million micron-scale mirrors on it that are individually controlled using electric voltage. Using an algorithm, the DMD chip is programmed to display a hologram pattern and light produced from the DMD hologram can have its intensity and phase exactly controlled.

In testing, the team has been able to manipulate each ion with the holographic light. Previous research has struggled with cross talk. With this device, however, the team successfully characterizes the aberrations using an ion as a sensor. They then cancel the aberrations by adjusting the hologram and obtain the lowest cross talk in the world.

This research was supported in part by the Canada First Research Excellence Fund through Transformative Quantum Technologies.