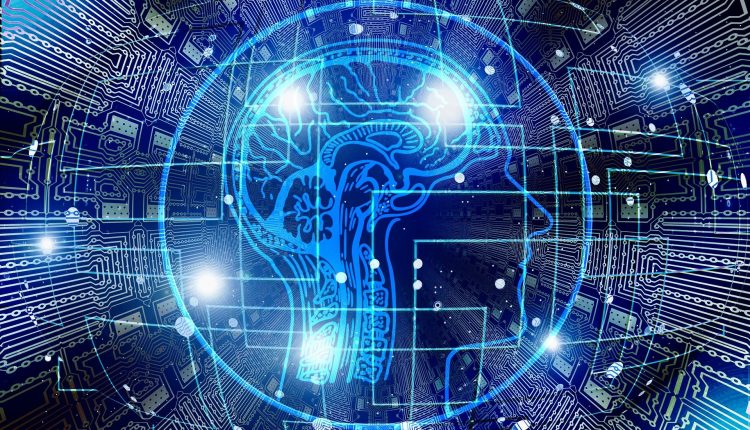 Scientists are getting better at making neurone-like junctions for computers that mimic the human brain’s random information processing, storage and recall. Fei Zhuge of the Chinese Academy of Sciences and colleagues reviewed the latest developments in the design of these ‘memristors’ for the journal Science and Technology of Advanced Materials.

Computers apply artificial intelligence programs to recall previously learned information and make predictions. These programs are extremely energy- and time-intensive: typically, vast volumes of data must be transferred between separate memory and processing units. To solve this issue, researchers have been developing computer hardware that allows for more random and simultaneous information transfer and storage, much like the human brain.

Electronic circuits in these ‘neuromorphic’ computers include memristors that resemble the junctions between neurones called synapses. Energy flows through a material from one electrode to another, much like a neurone firing a signal across the synapse to the next neurone. Scientists are now finding ways to better tune this intermediate material so the information flow is more stable and reliable.

“Oxides are the most widely used materials in memristors,” said Zhuge. “But oxide memristors have unsatisfactory stability and reliability. Oxide-based hybrid structures can effectively improve this.”

Memristors are usually made of an oxide-based material sandwiched between two electrodes. Researchers are getting better results when they combine two or more layers of different oxide-based materials between the electrodes. When an electrical current flows through the network, it induces ions to drift within the layers. The ions’ movements ultimately change the memristor’s resistance, which is necessary to send or stop a signal through the junction.

Memristors can be tuned further by changing the compounds used for electrodes or by adjusting the intermediate oxide-based materials. Zhuge and his team are currently developing optoelectronic neuromorphic computers based on optically-controlled oxide memristors. Compared to electronic memristors, photonic ones are expected to have higher operation speeds and lower energy consumption. They could be used to construct next generation artificial visual systems with high computing efficiency.

Survey: The 16 most successful excuses to avoid speeding tickets