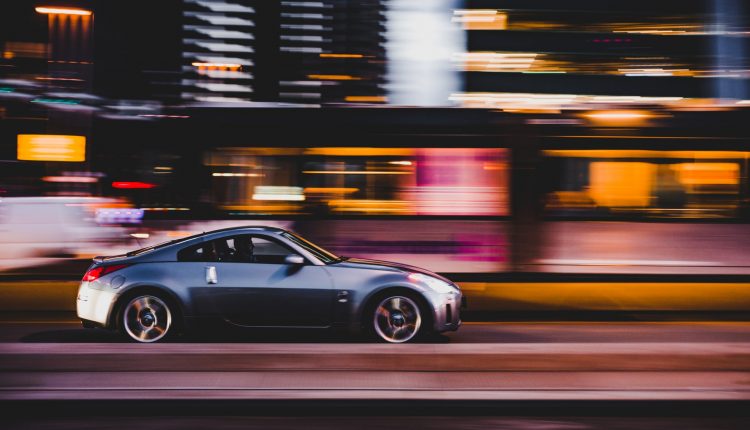 Survey: The 16 most successful excuses to avoid speeding tickets

Okay, admit it, you’ve gotten a ticket at some point in your driving career. I did but didn’t even think to try to worm my way out of the ticket with an excuse. However, in the third annual survey of driver’s habits, CarInsurance.com finds that nearly 50% of respondents get off without tickets when come up with one.

The survey not only provides 16 successful gems, but also explains why and by how much drivers speed.

What’s amazing is that only 12% of the respondents that used an excuse lied, compared with last year’s 33%.

What also works is asking for a warning. In 2021, 36% of those surveyed say they requested a warning, and nearly half of those were granted their request. By contrast, 48% of drivers asked for a warning and got out of tickets in 2019 and 2020.

So, click on the link above and see how else you can get out of a ticket.

CarInsurance.com says that car insurance rates increase in a range between 22% and 30% on average after a speeding ticket. Rate increases vary by insurer, state and number of miles over the speelimit. The research reviews differences between how often men vs. women are pulled over for speeding and how requests for a warning vary by gender. Oh, and let me know if this worked for you!