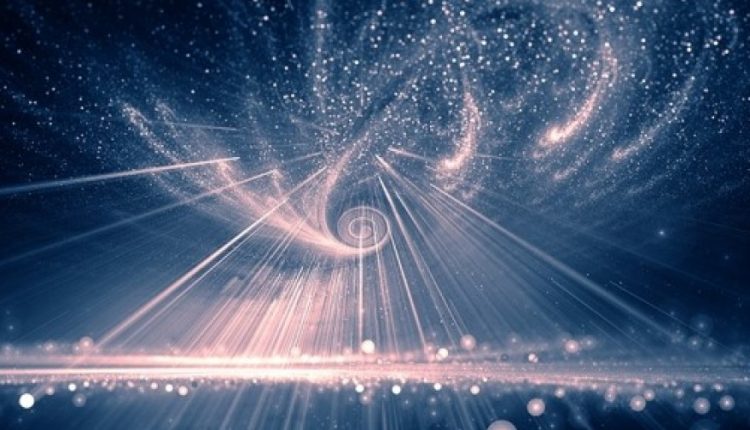 One Step Closer to Quantum Computers for Consumers

Classical computers, the machines we use every day for tasks from checking Facebook to running sophisticated artificial intelligence algorithms, process and store information in bits of either 0s or 1s – but not both at the same time. Quantum computers, however, can store and process information as 0 and 1 simultaneously, making it possible for these machines to solve problems that are intractable for other computers.

The problem? Generating enough single photons at one time, at room temperature, to carry quantum information.

MIT researchers recently designed a way to generate, at room temperature, more single photons for carrying quantum information. The key challenge the researchers faced was to produce single photons with identical quantum properties — known as “indistinguishable” photons. To improve the indistinguishability, emitters funnel light through an optical cavity where the photons bounce back and forth, a process that helps match their properties to the cavity. Generally, the longer photons stay in the cavity, the more they match.

But there’s also a tradeoff. In large cavities, quantum emitters generate photons spontaneously, resulting in only a small fraction of photons staying in the cavity, making the process inefficient. Smaller cavities extract higher percentages of photons, but the photons are lower quality, or “distinguishable.”

The MIT researchers were able to split one cavity into two, each with a designated task. A smaller cavity handles the efficient extraction of photons, while an attached large cavity stores them a bit longer to boost indistinguishability.

The researchers’ coupled cavity also produced higher quality photons than any possible single-cavity system, which could lead to more efficient quantum computers and other quantum devices capable of operating at room temperature.