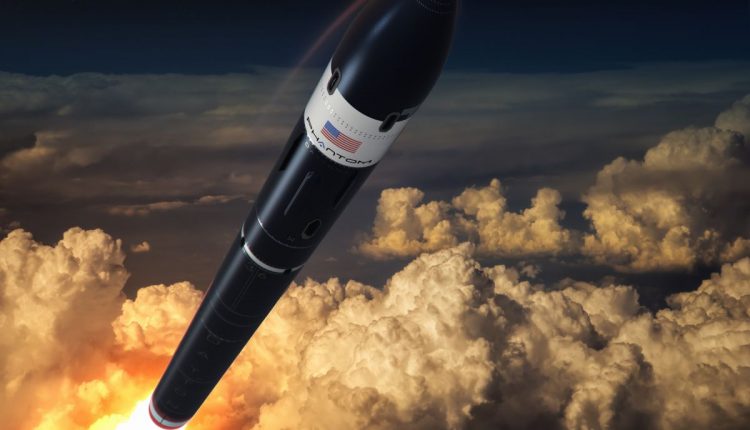 Phantom Space Corporation announced the successful acquisition of StratSpace, that will allow it to cover the full spectrum of primary space services: from satellites to launch to space data infrastructure. This is the company’s first strategic acquisition to integrate core space technologies as part of its mission to transform the space transportation industry.

For the past 20 years, Stratspace has provided management, engineering and manufacturing support to 46 successful space missions and satellite programs. Phantom will integrate StratSpace’s core technologies to solidify its position as one of the only global providers of daily, low-cost and transparent access to space with its own launch vehicles: the Daytona and Laguna rockets.

Crashed Computer? Recover Data Even Without a Backup