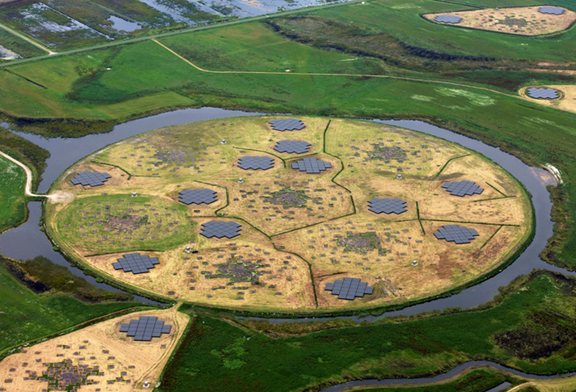 A Cornell University-led team of international scientists detected radio bursts from the constellation Boötes, possibly the first radio emission collected from a planet beyond our solar system.

According to the team, it’s the first detection of an exoplanet in the radio realm. Tau Boötes contains a binary star and an exoplanet. Given the strength and polarization of the radio signal and the planet’s magnetic field, the data is compatible with theoretical predictions. The radio detection potentially opens a new window on exoplanets, adding a novel way to examine alien worlds tens of light-years away.

Using the Low Frequency Array (LOFAR), a radio telescope in the Netherlands, the team uncovered emission bursts from a star-system hosting a so-called “hot Jupiter,” a gaseous giant planet that is very close to its own sun. They also observed other potential exoplanetary radio-emission candidates in the constellation Cancer and Upsilon Andromedae systems. Only the Tau Boötes exoplanet system, approximately 51 light-years away, exhibited a significant radio signature. Observing an exoplanet’s magnetic field helps astronomers decipher a planet’s interior and atmospheric properties, as well as the physics of star-planet interactions.

The signature is weak, so there is some uncertainty that the detected radio signal is from the planet. They continue to research, following up on the signal.