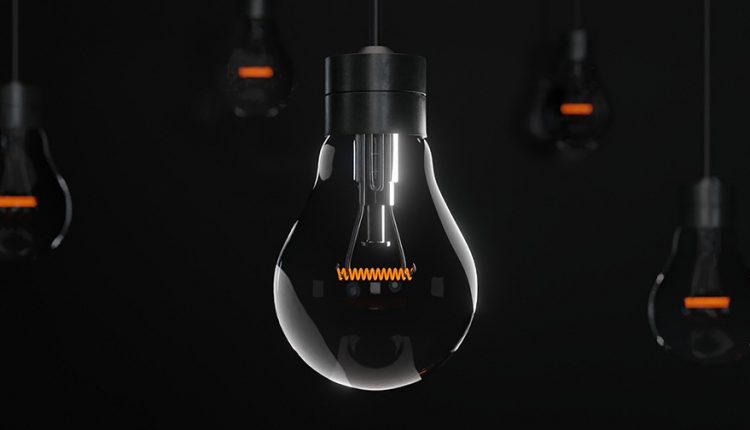 For stationary markets, RFBs based on vanadium or zinc are being deployed, while various other flow battery chemistries are also being developed further. However, the stationary market is not reliant on electrochemical storage, with solutions such as compressed air and various forms of gravitational storage being discussed for long-duration (>4h) applications.

For smaller form-factor batteries, the growth in IoT and wearables offers an opportunity for different battery chemistries and form factors, including thin-film and flexible batteries. And of course, Li-ion battery technology, the incumbent for consumer devices, EVs, and new stationary storage, is still evolving. Solutions such as NMC 622 and NCA cathodes are likely to give way to NCMA or NMC 811 or single-crystal variants, graphite-based anodes may be replaced by lithium-metal or silicon, while liquid electrolytes will continue to incorporate new additives or be replaced entirely by solid electrolytes.

Currently, the broad energy storage market can be sub-divided into storage types that are: at a formative or exploratory stage; emerging (such as flexible and printed batteries or compressed air energy storage); and established and consolidated (e.g. EV batteries and some grid-level energy storage systems). There is a huge variety within these groups in terms of the technology, application, form factor, mechanical properties, and materials used in their energy storage solutions.

For sectors such as stationary storage or EVs, regulation and government support play a key role, with the potential to both stifle and encourage growth. There are challenges inherent in the sector, such as the constant trade-off between the existing capabilities of energy storage technologies and the demands they are required to meet. For example, while current lithium-ion battery technology, and some supportive regulations, have allowed EVs to become part of the mainstream discussion for transport decarbonization, they still constitute a tiny portion of the total on-road transport market. Improvements to battery performance are still required. One option for this comes from solid-state batteries utilizing lithium metal anodes, which offer the possibility for improved safety and greater energy density. However, challenges remain for the deployment of large solid-state batteries at scale.

While the widespread use of solid-state electrolytes for automotive batteries is still some years away, they have already found commercial use in other sectors, such as medical devices. Solid-state electrolytes can also be used in flexible, printed, and thin-film batteries in applications such as wearables or skin patches, demonstrating potential growth applications for batteries outside the widely discussed stationary and EV markets.